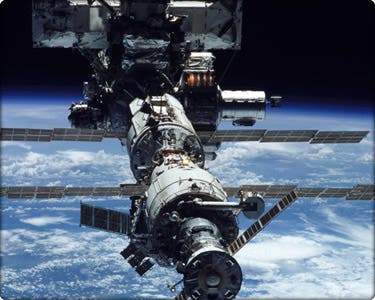 Amidst all the stuff that’s going on for NASA right now, they can still find the resources to strike a $753 million deal with Russia for 12 round trips to the International Space Station, paying about $63 million a seat.

“It’s an 8.5 percent annual increase,” NASA spokesman Josh Bluck told Space.com, referring to the overall increase. “The increase covers just the general inflation rate in Russia for the cost of processing and preparation.”

The already venerable Soyuz spaceship, as well as other of its “team mates” are already well known for ferrying rides for astronauts for more than a decade. This new deal comes after a major transition for NASA, which retired its space shuttle fleet after 30 years of spaceflight.

Discovery, for example, took its last mission just this month, and two other space shuttles will retire no later than June, Endeavour and Atlantis. After these shuttles are retired, NASA plans to use only commercially built spacecraft developed by private companies to take astronauts and equipment to the International Space Station (ISS).

“We are still anticipating having the availability of domestic commercial crew transportation by the middle of the decade,” Bluck said.

How this strategy will fair for them is still a mystery and relies on many factors, but NASA seems confident they have made the right choice – the Russians think so to.