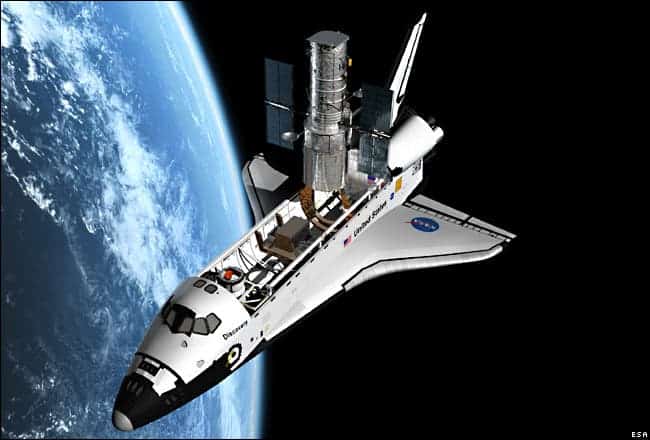 As I told you yesterday, the Discovery shuttle is preparing for a well deserved retirement, after 365 days spent in space, during which it traveled more than 150 million miles. All systems are go for landing at Florida’s Kennedy Space Center, thus concluding its 13th and final mission.

When they wake up, Wednesday morning (if they haven’t already) they will begin the preparations, and if everything goes according to plan, the de-orbit burn will begin at 10:52 and Discovery will land at 11:57 a.m, according to NASA.

After the shuttle returns to Earth, it will be given a golden retirement at the Smithsonian Institution’s National Air and Space Museum in Washington, but only after NASA will turn it into an unflyable mechanism.