NASA teams up with ESA to discover dark matter

The American (NASA) and European (ESA) space agency have teamed up to create a new spacecraft that will hold a groundbreaking telescope. The mission, Euclid, will look at billions of galaxies, create a more accurate map of the Universe, and also map out the mysterious dark matter and dark energy. 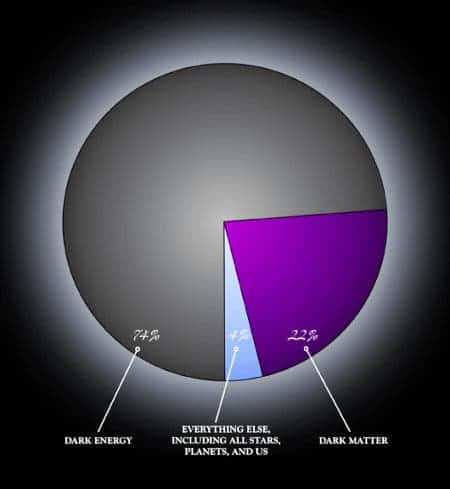 As much as these seem taken from sci-fi novels, they actually as true as it gets. The above chart paints quite a surprising picture; dark energy makes out almost three quarters of the universe! The hypothetical form of energy is thought to be the engine behind Universal expansion, but the very nature of it is a matter of debate. We have no direct information about it, only indirect observations from distance measurements and their relation to redshift; this is where it gets weird. It’s thought to be homogenous, not very dense, and (here’s the kicker) – doesn’t interact with any of the fundamental forces other than gravity. It has such a big effect on our Universe because it practically fills out the space that would otherwise be empty. 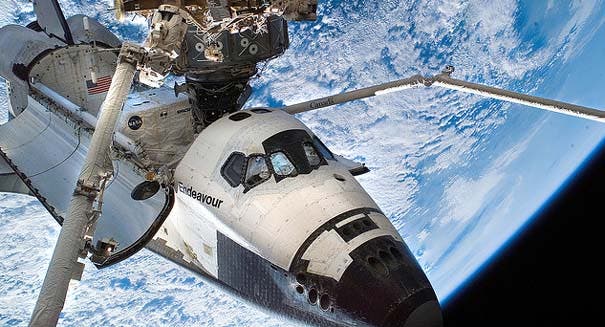 The existence of dark matter is only known because of the gravitational force it puts on other objects. Since it was first discovered in the 1930s, it remained one of the biggest mysteries out there, with no satisfactory explanation showing up. The Euclid mission hopes to reveal some insight into what makes up most of the universe; so far, mapping it and trying to find connections is the best we can do.

The Euclid mission will be launched in what is called the Sun-Earth Lagrange point 2; the Lagrange point is a gravitational stable point where the Earth’s and Sun’s gravity cancel each other out, or where their cummulative attraction keep a much smaller object stable. From there, it will spend six years mapping and studying up to 2 billion galaxies throughout the universe. Astrophysicists hope that, aside from any information on dark matter and dark energy, the euclid mission will also shed some light on how some galaxies formed.