The Dark Energy Camera (DECam) is the most powerful sky survey instrument yet built, a collaborative international effort which took more than eight hard years worth of planning and design. Recently, the camera, installed on top of a mountain in Chile at the Victor Blanco Telescope at the Cerro Tololo Inter-American Observatory, was tested for the first time and came back with some incredible sights. 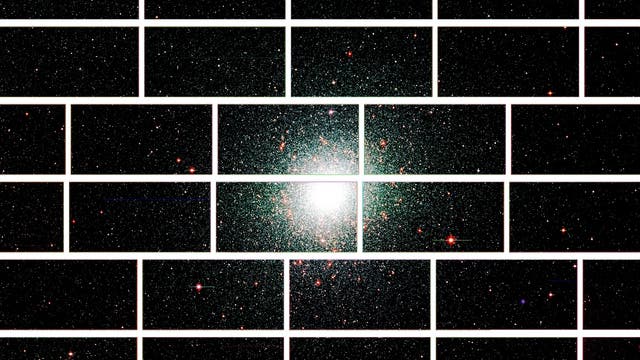 So far, two images have been released to the public, both taken just a few days ago on September 12. The first one, from above is the stunning  globular star cluster 47 Tucanae, a mere 17,000 light years away. Below is the barred spiral galaxy NGC 1365, in the Fornax cluster of galaxies, which lies a whooping 60 million light years from Earth. 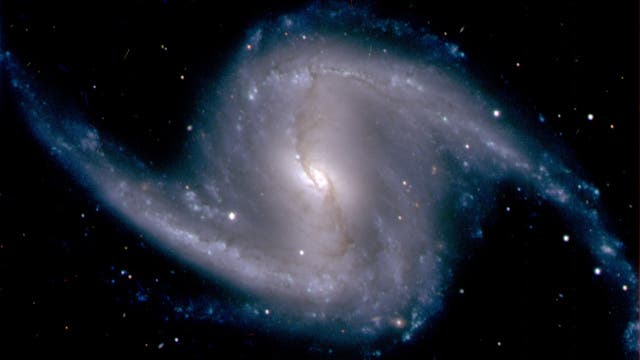 The DECam, which is photometric imaging camera, was developed by the Dark Energy Survey (DES) collaboration based at the Fermi National Accelerator Laboratory. The instrument works by measuring the amount of light emitted by cosmic objects, rather than spectral details. Consisting of  62 charge-coupled devices (CCDs), which allow for capturing 570 megapixels images, the camera is capable of imaging galaxies up to 8 billion light years away.

Currently, DECAM’s goal is to measure the expansion history of the universe by collecting images of 4,000 distant supernovae and 300 million distant galaxies within the next five years and plotting the largest 3-D map of the Universe. The current largest 3-D map of the Universe has been released by the third Sloan Digital Sky Survey and its largest component, the Baryon Oscillation Spectroscopic Survey (BOSS).