The Curiosity rover is preparing to scoop in the Martian soil for the first time. The vehicle has driven up to a pile of sandy material that mission scientists have dubbed “Rocknest”. 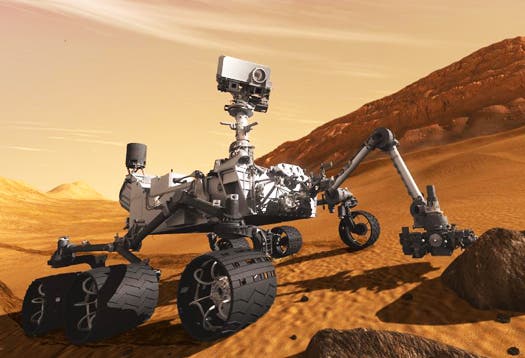 Using its clam-shaped tool, Curiosity will start digging in the ground, the first thing to do being to eliminate any previous earthly contamination. Given that Curiosity’s main objective is to search for Martian life, any such contamination would be pretty bad news. After this task is done, the rover will dig once again, this time for investigating – it will extract an aspirin size sample and analyze it.

NASA engineers explained that this process is long and must be done with care; they also asked for a little patience, in order to best learn how to handle the Rover in Martian conditions. Curiosity, also known as the Mars Science Laboratory (MSL) will likely stay at Rocknest for a couple of weeks. Much like with previous other tests since the landing, the results are expected to be pretty mundane. Researchers believe the dust is only weathered basalt, a volcanic rock practically ubiquitos on Mars, rather common on Earth as well. 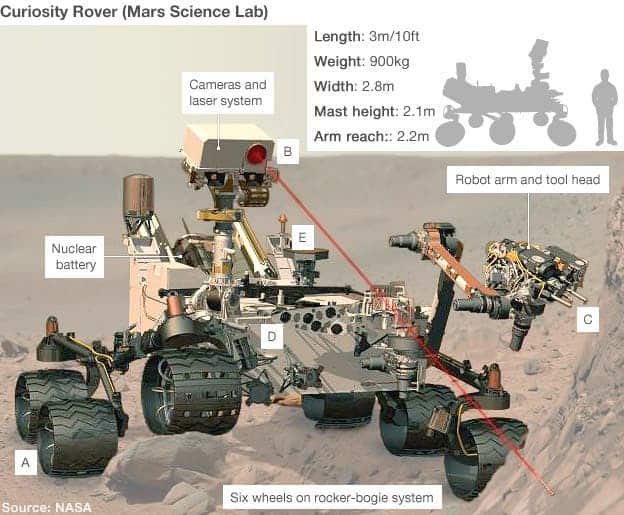 However, the team is more interested in getting the procedures right and making sure any further experiments will be held correctly. The main idea is to clean the internal mechanisms of the robotic arm tool that does the digging, called Chimra (Collection and Handling for Interior Martian Rock Analysis). Although the rover was assembled in ultra-sterile conditions on Earth, the tool still has an oily film of earthly matter which will dramatically contaminate the samples if left in place. However, Curiosity can simply scrub this film from Chimra.

“We effectively use it to rinse our mouth three times and then spit out,” explained Daniel Limonadi, the Curiosity surface sampling phase lead at the US space agency’s Jet Propulsion Laboratory (JPL). “We will take a scoop bite, we will vibrate that sand on all the different surfaces inside Chimra to effectively sand blast those surfaces, and then we dump all that material out; and we rinse and repeat three times to finish cleaning everything out.”

After this is done, a sample will be collected and delivered to the onboard labs, Sam and CheMin, to run chemical and mineralogical analyses.