Curiosity rover halted once more due to computer glitch. More signs of ancient Martian water found in the meantime

The Curiosity rover is in a bit of trouble and is currently facing it’s longest period of inactivity since its touchdown on Mars. At the beginning of March, the rover experience fatal memory errors in one of its two side computers, presumably due to radiation exposure, which forced scientists on Earth to put the rover into standby. Though some patches were made, Curiosity is apparently on a tough streak at the moment since another software glitch surfaced recently which will prolong its slumber.

That’s not to say that we should all get too alarmed, though. The issues aren’t that serious and NASA JPL scientists are confident they can recover the damage soon enough. Still, for the time being the Curiosity can’t move, zap rocks or perform experiments. Even if through some cruel twist of fate Curiosity will remain permanently offline – again this is extremely unlikely – the rover has already made its money worth, less than six months into its mission.

A while ago Curiosity for the first time drilled a Martian rock at site called Yellowknife Bay and analyzed its powdery contents. Last week the results were made public in the most spectacular Mars related announcement to date: the mudstone rock contents served as solid evidence of Mars’ watery past. Moreover, life essential chemicals were discovered signaling that ancient Mars was hospitable for life. Evidence of present or past life itself wasn’t found, but the conditions for life to thrive millions of years ago were definitely identified in this monumental find. 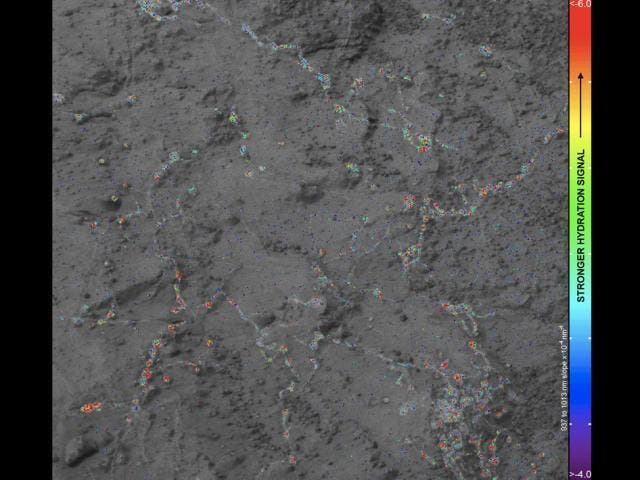 Yesterday, a new NASA announcement extended the findings beyond the initial drilling site. Using its Mast Camera (Mastcam) and the Russian-made Dynamic Albedo of Neutrons (DAN) instruments that employ a combination of infrared-imaging and beams of neutrinos to probe for hydrogen, the rover found more hydration of minerals near the clay-bearing rock than at locations Curiosity visited earlier.

Back to Curiosity’s glitch, NASA scientists have reported to the public that they expect to put the rover back online soon enough, pressured by  a planetary alignment that will limit radio communication between Earth and Mars during most of next month.