Venomous creatures could hold the key to innovative drug therapies

Specific substances from venom could be useful in devising new treatments.

Venomous creatures are generally regarded as threatening and dangerous — and quite often, they really are. But in a new study, researchers explain how understanding their venom and how it works could lead to new treatments for things like diabetes, autoimmune diseases, chronic pain, and other conditions. 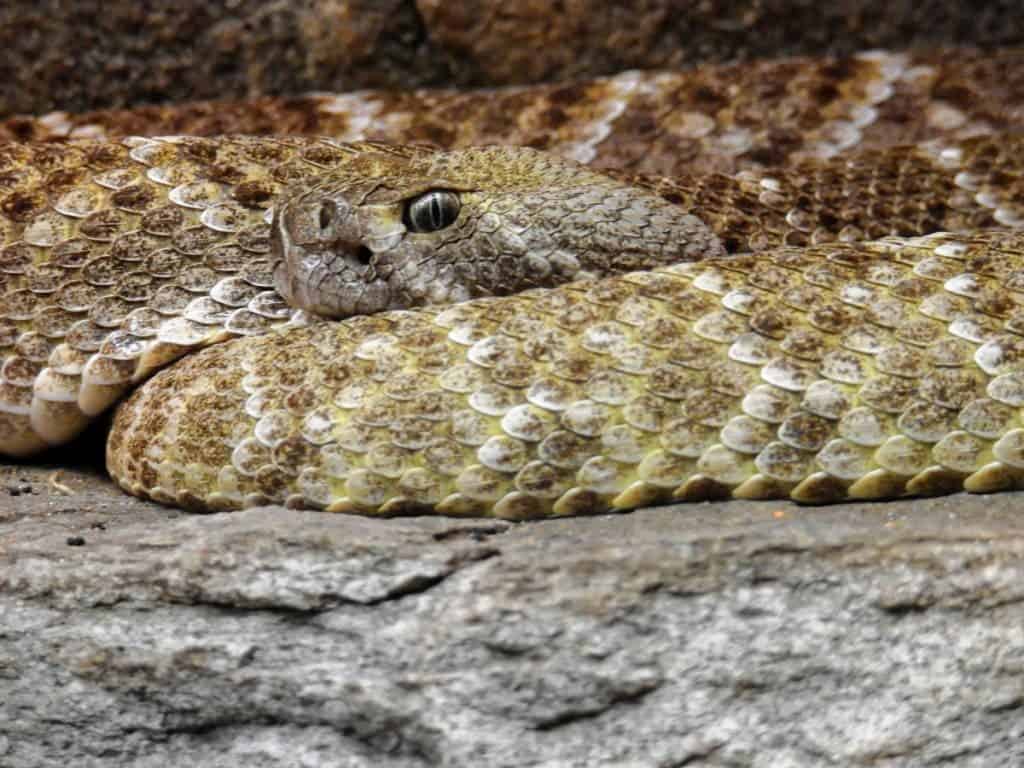 In 326 BCE, Alexander the Great encountered lethal arrowheads in India that, based on the symptoms of dying soldiers, were most likely laced with venom from the deadly Russell’s viper.”

That’s how the new study begins its foray into how venom has been used. But it hasn’t been all bad — venom (or rather, specific components isolated from venom) can be used for treatment.

“By contrast, snake venom has been used in Ayurvedic medicine since the 7th century BCE to prolong life and treat arthritis and gastrointestinal ailments, while tarantulas are used in the traditional medicine of indigenous populations of Mexico and Central and South America,” the study continues.

So then, why haven’t we explored this more?

Venomous species account for about 15% of the planet’s biodiversity and inhabit virtually all of the Earth’s ecosystem. However, venom remains a critically understudied substance, especially because it’s generally produced in quantities that are too small to study, and the extraction process is extremely tedious. But technical innovations have allowed for better and better analysis using smaller and smaller quantities.

Nowadays, technology has reached a level where researchers are able to uncover important characteristics of venom even with realistic, small amounts. This, researchers say, raises new opportunities to study how compounds from venom could enable us to treat illnesses.

“Knowing more about the evolutionary history of venomous species can help us make more targeted decisions about the potential use of venom compounds in treating illnesses,” said lead author Mandë Holford, an associate professor of chemistry and biochemistry at The Graduate Center of The City University of New York (GC/CUNY) and Hunter College. “New environments, the development of venom resistance in its prey, and other factors can cause a species to evolve in order to survive. These changes can produce novel compounds — some of which may prove extremely useful in drug development.”

While the main focus is deriving new treatments, this isn’t the only research avenue scientists are pursuing.

For instance, peptides derived from venomous sea anemones could help treat autoimmune diseases, while neurotoxins derived from sea snails provide a non-addictive treatment for chronic pain. Scorpion venom might also be useful — chlorotoxin from the deathstalker scorpion could be the basis for a surgical tumor-imaging technique — while spider toxins could help devise eco-friendly insecticides.

To date, only 6 venom-based drugs have been approved by the FDA, but recent work is revealing many more promising therapy candidates.

There’s certainly a lot to learn from venom, and the time has never been better.

The study has been recently published in Science.