by Mihai Andrei
in Mind & Brain, News, Science
Reading Time: 3 mins read
A A
Share on FacebookShare on TwitterSubmit to Reddit

If kids don’t want to wake up for 8 AM school, they might have a good reason, a new study concludes. 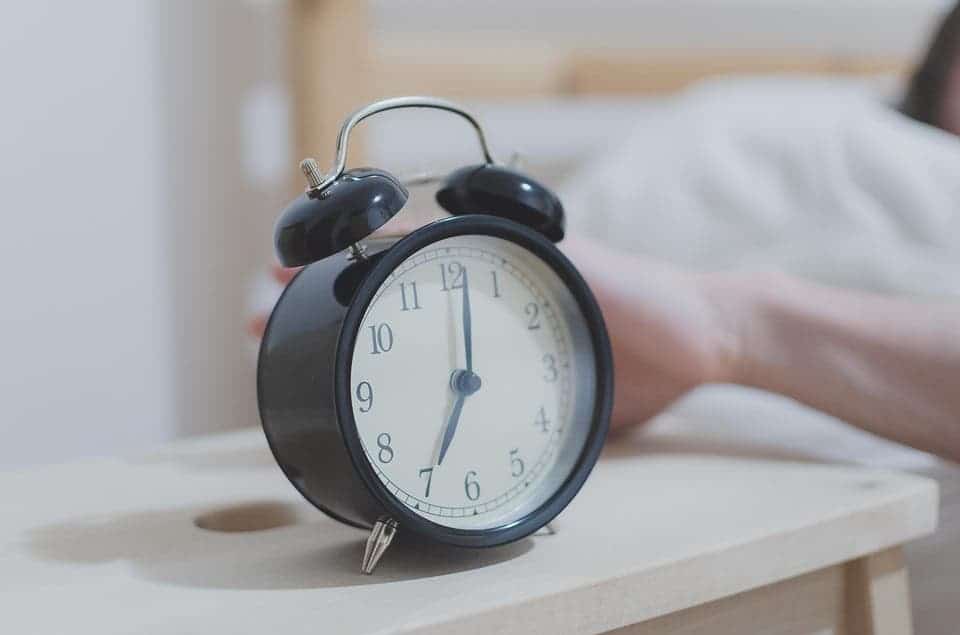 It might surprise you, but there’s increasing support for starting school later — and not just from the teens themselves. For years, the American Academy of Pediatrics has recommended that middle and high schools start no earlier than 8:30 AM. The CDC now says that starting “school later can help adolescents get enough sleep and improve their health, academic performance, and quality of life”. Now, a new study reports that starting school too early (ie, before 8:30 AM) contributes to the risk of depression.

“Our study is consistent with a growing body of research demonstrating the close connection between sleep hygiene and adolescent mental health,” says Peltz, who is also on the faculty of Daemon College in Amherst, N.Y. “But ours is the first to really look at how school start times affect sleep quality, even when a teen is doing everything else right to get a good night’s sleep. While there are other variables that need to be explored, our findings show that earlier school start times seem to put more pressure on the sleep process and increase mental health symptoms, while later school start times appear to be a strong protective factor for teens.”

We don’t really give much thought to school start time, but when you consider that 90% of high-school-aged students get barely enough or insufficient sleep on school days, maybe we should. If almost every student isn’t getting enough sleep, perhaps outside change is required.

Peltz is one of the many researchers calling for schools to start later. Most often, the research is focused on the academic benefits of starting school later, of which there are many. But what’s even more important is that the teens’ health might also be at risk. Peltz collected data from 197 students across the country between the ages of 14 and 17, dividing them into two groups: those who start school before 8:30 AM, and those who start later. He found that good sleep hygiene is always beneficial, but starting school earlier puts more pressure on the mental health, and in time, can lead to problems such as depression.

“Our results suggest that good sleep hygiene practices are advantageous to students no matter when they go to school,” says Peltz. “Maintaining a consistent bedtime, getting between 8 and 10 hours of sleep, limiting caffeine, turning off the TV, cell phone and video games before bed… these efforts will all benefit their quality of sleep and mental health. However, the fact that school start times showed a moderating effect on mental health symptoms, suggests that better sleep hygiene combined with later school start times would yield better outcomes.”

However, Peltz is the first to admit that this is still a small-scale study, and findings still need to be replicated with a larger sample size.

“More studies are definitely needed, but our results help clarify the somewhat mixed findings with other sleep hygiene-focused interventions, by suggesting that school start times may be a very important contextual factor,” he says.

He hopes that this study will push for more research on the subject, force a debate about school starting times, and ultimately, help push sleep to the top of our priorities, where it belongs.

“If we don’t sleep, eventually we will die…our brains will cease to function,” he says. “At the end of the day, sleep is fundamental to our survival. But if you have to cram for a test or have an important paper due, it’s one of the first things to go by the wayside, although that shouldn’t be.”