by Tibi Puiu
in Health & Medicine, Mind & Brain, Studies
Reading Time: 2 mins read
A A
Share on FacebookShare on TwitterSubmit to Reddit 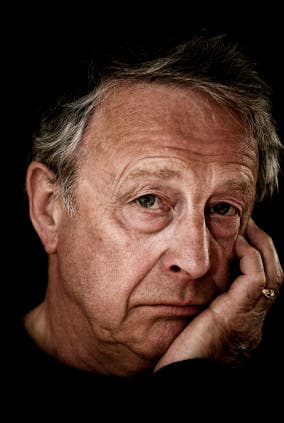 In what can be considered a breakthrough in the battle against worldwide depression, scientists from Germany’s Max Planck Institute of Psychiatry have found a link between a particular gene and depression which might provide solid treatment in the future.

The discovery was made after reserachers analyzed the results of a study conducted upon 15,000 people and observed  that slight changes in genetic code influenced a gene called SLC6A15 and that the changes were closely linked with depression. This gene regulates the brain’s excitatory transmitter glutamate, which researchers found to be less active in people suffering from depression.

Now that scientist know what gene to target, treatment could be administered to the ill via specialized drugs.

“Identification of mechanisms causing depression is pertinent for discovery of better treatments,” Dr Martin Kohli, a co-author of the report from the Max Planck Institute said.

Dr Alex Wilde from the University of NSW’s School of Psychiatry said the breakthrough could be significant for her field of science.

“If there are deficits in the way this gene is expressed in depressed people, psychotropic drugs to treat depression could be designed that specifically boost this gene’s activity in the hippocampus,” she stated.

However, scientists still have a rough idea of how genetics is linked together with outside factors, like trauma or stress, such that an under active SLC6A15 could also be driven by outside factors causing emotional stress.

“So genetic test to detect SLC6A15 activity in healthy people susceptible to depression because of their family history would be less relevant if expression of the gene is only compromised during a depressive episode,” Wilde said.

Still, it’s quite a remarkable discovery, one which merits more in-depth research. The study was published in the journal Neuron.