Trying to walk it off only makes it worse.

by Alexandru Micu
in Science
Reading Time: 3 mins read
A A
Share on FacebookShare on TwitterSubmit to Reddit

Researchers from the University of California Berkeley finally have the answer to why our shoelaces become untied when we walk – and what can do to make it happen less often. 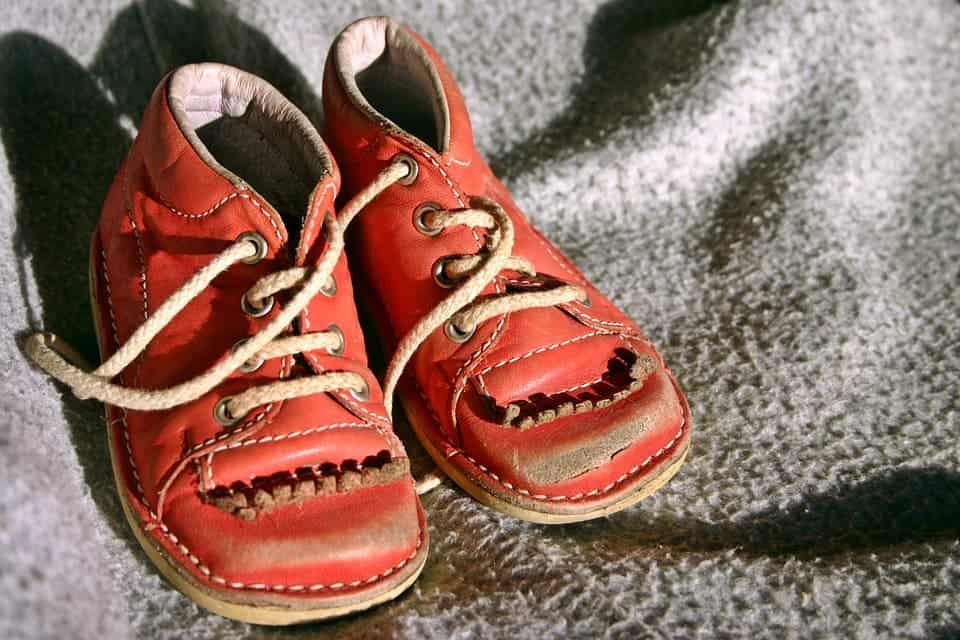 Shoelaces have a very annoying tendency to come undone out of the blue, for no apparent reason. To find out why, a team of researchers from the University of California took to the treadmill with a high-speed camera. They report that the repeated, specific impact generated by walking loosens the knot and then pulls it apart.

The team was led by Christine Gregg, a Berkeley mechanical engineering PhD student. Being a runner herself, Gregg laced up and ran on a treadmill so the team could study what happened to the knots. They filmed the shoes using a super-high-speed camera recording at about 900 frames per second, so they could take a frame-by-frame look at what was happening.

The recording showed that the impact of each step hitting the ground loosens the knot, and the swinging motion generated at the laces’ ends as our feet move forward pulls the knot apart. Furthermore, the team showed that both these elements have to work together to untie your laces – Gregg’s knots stayed firm when she sat on a chair and swung her legs back and forth or when she stomped down on the ground without any swinging motion. Finally, running makes the knots come undone much faster since it’s more energetic than walking.

The knot to tie all knots

But as we all probably well know, not all shoelaces come untied everytime you go for a walk or a jog. Obviously, tying them tighter makes it less likely they’ll do so. But there’s also another way you can tie them to make the know last longer, the team says – although currently, they don’t really know why this works, just that it does.

The usual (and weaker) bow is based on the ‘granny knot’, they write. You tie it up by crossing the left end over the right one and bringing the left end under and out. You make a loop in your right hand, wrap the other lace counter-clockwise around the loop, and finally pull it through. But they found that a bow based on the square knot fares much better when walking or running. You start tying it the same way as the knot above. The difference is that after you make a loop in your right hand, you instead wrap the other lace clockwise around it.

Both of these knots will eventually come undone, the team says, but the weaker bow failed twice as often as the stronger one over a 15-minute running period.

On a more personal note, I’ve found that if you tie your shoelaces into a knot and then take the two loops of the bow and knot them again, you shouldn’t have any problem with them coming undone.

Still, while trials can show us which knots are strong and which are likely to fall apart pretty fast, we don’t really know why.
The research could help further our understanding of this question, and has implications for several fields of activity: for example, it could help design better stitches which are less likely to come undone.

The full paper “The roles of impact and inertia in the failure of a shoelace knot” has been published in the journal Proceedings of the Royal Society A.