Saunas are good for your heart, science suggests.

by Mihai Andrei
in Health & Medicine, News, Science
Reading Time: 3 mins read
A A
Share on FacebookShare on TwitterSubmit to Reddit

A new study will bring a smile to regular sauna goers: aside from being relaxing and making you feel good, saunas are actually healthy for you. 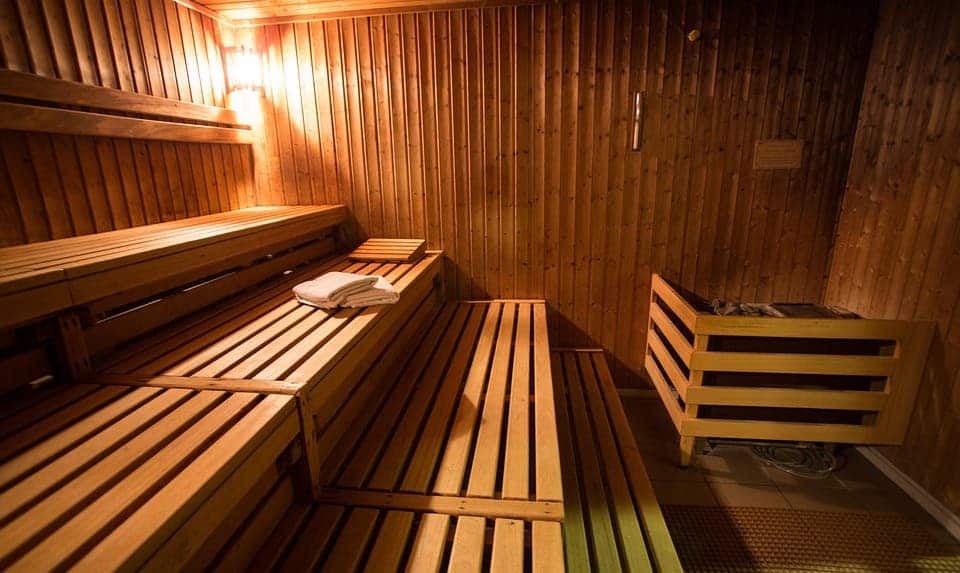 This story originates in Finland, where modern saunas were likely invented, and where most houses include one. No one loves saunas quite like the Finns, so it’s the perfect place to study their effect on the human body. Here, researchers recruited 1,628 men and women aged 53 to 74 years living in the eastern part of the country, tracking their sauna-taking habits and risk of stroke.

“These results are exciting because they suggest that this activity that people use for relaxation and pleasure may also have beneficial effects on your vascular health,” said study author Setor K. Kunutsor, of the University of Bristol in the UK. “Sauna bathing is a safe activity for most healthy people and even people with stable heart problems. More research is needed to confirm this finding and to understand the ways that saunas affect stroke risk.”

This is not the first study to highlight the health benefits of sauna taking. However, it is the first to show that saunas also help to fend off strokes.

“Previous studies have shown that sauna bathing may be associated with a reduced risk of high blood pressure, dementia and death from cardiovascular disease, but this is the first study on sauna use and the risk of stroke,” Kunutsor said. “Saunas appear to have a blood pressure lowering effect, which may underlie the beneficial effect on stroke risk.”

It’s important to note that this is an observational study — researchers did not show a cause-effect relationship between saunas and strokes. Another limitation is that all participants were Finnish, and findings might not carry over other populations. Lastly, this only showed the results of traditional Finnish saunas, not infrared chambers or other heating rooms.

In a recent study, the same team also showed that sauna bathing has acute effects on the stiffness of the arterial wall, reducing blood pressure and improving cardiac function parameters.