Weight gain is mostly controlled by what you eat — not genetics

This is good news, because it means we can change things.

If you want to blame someone for those extra pounds, the best place to look is probably in the mirror. 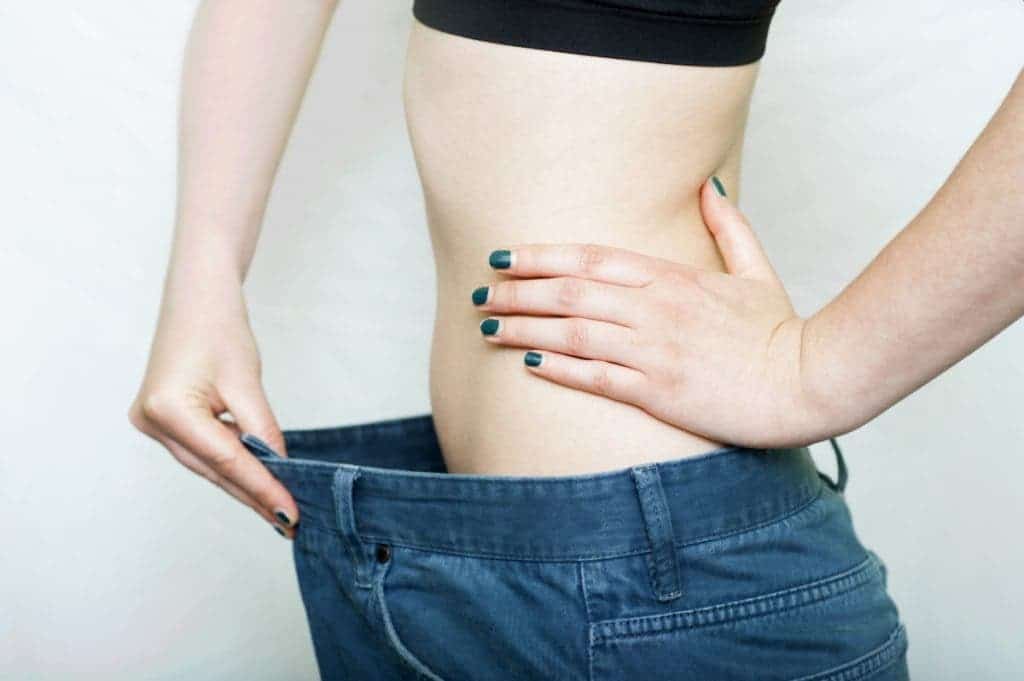 As the world tries to deal with its ever-growing obesity crisis, the main causes of this problem are still under debate. However, more and more studies are indicating that the main culprit is, as expected, food.

Genes decide a lot of things about your body — your eye color, your hair, even how you look like. But, according to a new study, it doesn’t really decide how much you weigh (as an adult, at least). Scientists at King’s College London recently carried out a study on twins to assess how the gut processes and distributes fat.

Essentially, they analyzed poop samples from over 500 pairs of twins to build up a picture of how the gut microbiome distributes fat. They also analyzed how much of this process is genetic and how much is directed by environmental factors. Overall, they found that only 17.9% of all gut processes could be attributed to hereditary factors, while 67.7% of gut activity was influenced by environmental factors — mainly, the regular diet.

This is an exciting study, not just because it confirms that what we eat governs how our weight is distributed, but because it allows researchers to understand which microbes are associated with which chemical metabolites in the gut. Ultimately, this could help scientists understand how the gut bacteria affects us, and how it can be modified for weight management.

The fecal metabolome largely reflects gut microbial composition, and it is strongly associated with visceral-fat mass, thereby illustrating potential mechanisms underlying the well-established microbial influence on abdominal obesity. Dr. Jonas Zierer, the lead author of the study, believes this could one day be instrumental in dealing with obesity.

‘This study has really accelerated our understanding of the interplay between what we eat, the way it is processed in the gut and the development of fat in the body, but also immunity and inflammation. By analysing the faecal metabolome, we have been able to get a snapshot of both the health of the body and the complex processes taking place in the gut.’

This is also good news because it means that most of the factors associated with extra pounds are modifiable. Zierer adds:

‘This new knowledge means we can alter the gut environment and confront the challenge of obesity from a new angle that is related to modifiable factors such as diet and the microbes in the gut. This is exciting, because unlike our genes and our innate risk to develop fat around the belly, the gut microbes can be modified with probiotics, with drugs or with high fibre diets.’

Head of the Department of Twin Research at King’s, Professor Tim Spector was also excited by the possibility. He emphasizes another advantage of this study — the fact that potential treatments or supplements might be implemented at a large scale through innovative approaches.

‘This exciting work in our twins shows the importance to our health and weight of the thousands of chemicals that gut microbes produce in response to food. Knowing that they are largely controlled by what we eat rather than our genes is great news, and opens up many ways to use food as medicine. In the future these chemicals could even be used in smart toilets or as smart toilet paper.’

Worldwide, over 2 billion people are overweight or obese, and over the past 20 years, obesity rates have more than doubled. The growing trend shows no sign of stopping or slowing down, as childhood obesity also grows at dramatic rates: 1000% in the past 40 years.