The soda tax works: After tax, Philadelphians are 40 percent less likely to drink soda every day

Sugar is bad for you -- and apparently, adding a sugar tax does wonders for your heath.

by Mihai Andrei
in Health & Medicine, News, Nutrition
Reading Time: 3 mins read
A A
Share on FacebookShare on TwitterSubmit to Reddit 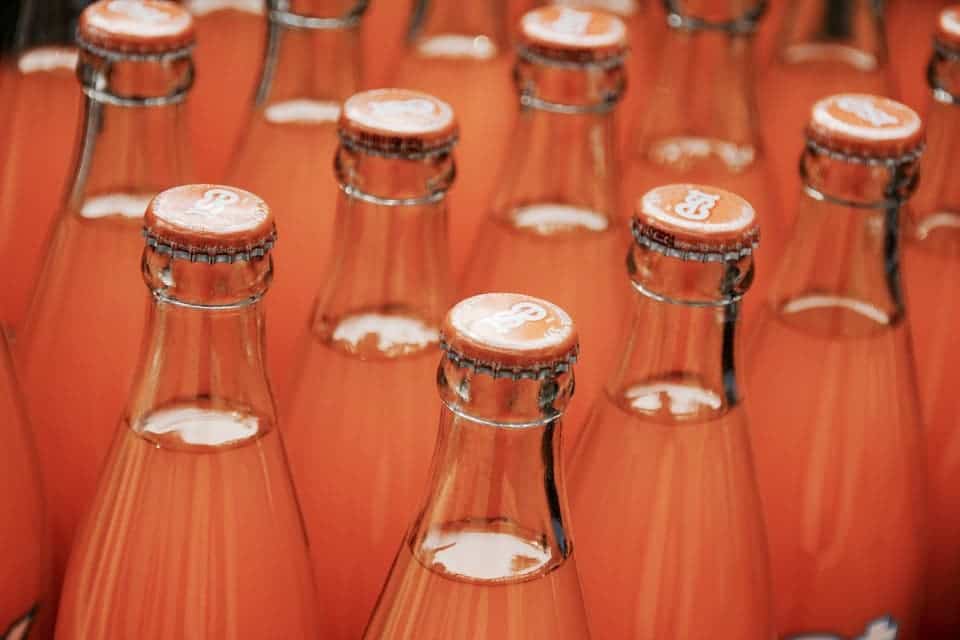 The world is facing an unprecedented obesity crisis and sugar is one of the main culprits. We simply eat too much sugar, and not only in its raw form — there’s plenty of sugar embedded in our foods, and especially in our drinks. The consumption of sugary drinks has increased dramatically in the past few decades, and lawmakers are finally stepping in.

In Philadelphia, for instance, a sugar tax was imposed about a year ago. Now, the effects are becoming clear.

The 1.5 cents-an-ounce tax went into effect Jan. 1, 2017, and raised $72.3 million in its first 11 months. That money went into funding pre-K and community schools, and already, there are more children attending these programs. But these are just the secondary aspects of the tax. Its main purpose was to push people to drink less soda — and that’s working too.

“If distributors fully pass the tax on to customers, it could increase the price of soda and energy drinks by about 20 percent,” said Zhong. “It is expected that a price increase of that magnitude will influence some consumers to stop purchasing non-essential items like sugary soda and possibly switch to a lower-priced beverage, like bottled water — and our results are in line with that.”

Interestingly though, not all sugary beverages dropped — the fruit flavors of Snapple and Sunny Delight, for instance, were not seen to have a decline in consumption, and it’s not yet clear why. It may be that people are willing to pay more for them, or that they mistakenly view them as healthier.

“We were not able to assess whether this was because retailers didn’t raise prices for fruit drinks or whether consumers chose to pay more for those beverages. Those drinks may be viewed as healthier than soda despite having the same amount of added sugar (about 10 packets of sugar per 12-ounces),” said Amy Auchincloss, co-author of the study.

The study is important because essentially, it shows that the sugar tax works. There is a mountain of evidence connecting sugar consumption with obesity and diabetes, as well as heart disease and tooth decay.

“Considering that 30 percent of Philadelphians have at least one sugary beverage each day, any kind of cut in consumption could be impactful,” notes Auchincloss.

Recently, the UK has also introduced a nationwide sugar tax for drinks. I’m curious to see whether effects will be similar there as well.