Scientists warn of the risks of normalizing obesity

It's important to spread body acceptance, but this can also be dangerous.

by Mihai Andrei
in Health & Medicine, News, Nutrition, Science
Reading Time: 3 mins read
A A
Share on FacebookShare on TwitterSubmit to Reddit

Normalization of obesity comes with some unwanted consequences 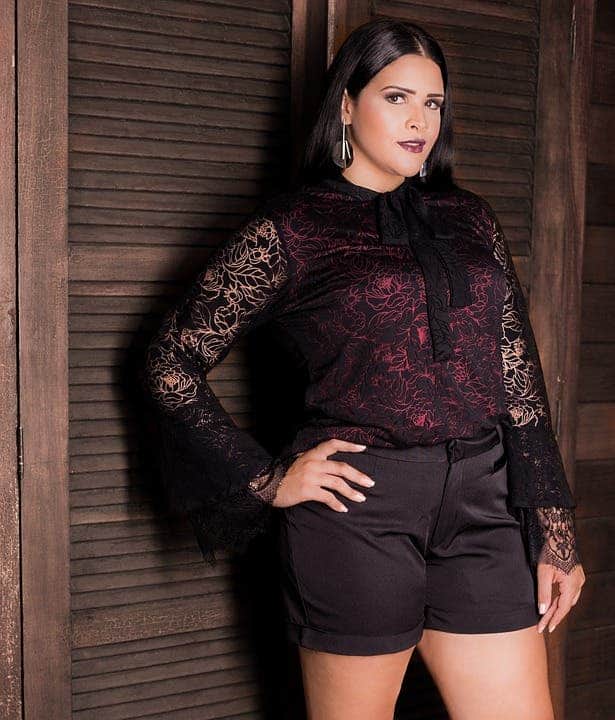 In a study which is bound to stir up a heated discussion, researchers have shown that the normalization of ‘plus’ body sizes may lead to people underestimating their weight, undermining efforts to reduce obesity.

Let’s get one thing out of the way: efforts to reduce body stigmatization and promote body positivity are welcome and much-needed in today’s society. However, the normalization of obesity is very dangerous, researchers warn.

The study by Dr. Raya Muttarak, from the University of East Anglia (UEA) and the International Institute for Applied Systems Analysis (IIASA), in Austria, analyzed data from 23,460 people who are overweight or obese, analyzing how they perceive their own weight; they found several interesting trends.

The results also show that the overall number of people who underestimate their weight has gone up: from 48.4% to 57.9% in men and 24.5% to 30.6% in women, between 1997 and 2015. As obesity rates are surging throughout much of the world, this is extremely important for devising health policies, Muttarak says.

“Seeing the huge potential of the fuller-sized fashion market, retailers may have contributed to the normalisation of being overweight and obese,” said Dr Muttarak. “While this type of body positive movement helps reduce stigmatisation of larger-sized bodies, it can potentially undermine the recognition of being overweight and its health consequences. The increase in weight misperception in England is alarming and possibly a result of this normalisation.

“Likewise, the higher prevalence of being overweight and obesity among individuals with lower levels of education and income may contribute to visual normalisation, that is, more regular visual exposure to people with excess weight than their counterparts with higher socioeconomic status have.

“To achieve effective public health intervention programmes, it is therefore vital to prioritise inequalities in overweight- and obesity-related risks. Identifying those prone to misperceiving their weight can help in designing obesity-prevention strategies targeting the specific needs of different groups.”

The causes of obesity are complex, Muttarak adds, and feature many socioeconomic determinants. The problem is further exacerbated by the fact that the prices of healthier foods such as fresh fruits and vegetables, are often higher than processed and energy-dense foods.

Obesity has been linked with a flurry of health problems including heart diseases, stroke, diabetes, breathing problems, and gout. Over 2 billion people worldwide are overweight or obese.

‘Normalization of Plus Size and the Danger of Unseen Overweight and Obesity in England’, Raya Muttarak, is published in Obesity, volume 26, number 7, July 2018.