No, absolutely not — the NOAA did not ‘fake’ any climate change data

The fact that we are still debating man-made climate change.

by Mihai Andrei
in Climate, Environment, News
Reading Time: 6 mins read
A A
Share on FacebookShare on TwitterSubmit to Reddit

The fact that we are still debating man-made climate change in 2017 is depressing. We have thousands of peer reviewed studies, a scientific consensus, and even an international agreement on climate change — but some people just don’t get it. Or rather, they don’t want to get it. In a recently published article, David Rose from the Daily Mail claims that we were all tricked into believing climate change is real when nothing’s really happening. This is, to put it in a term that mister Rose might understand, bollocks. 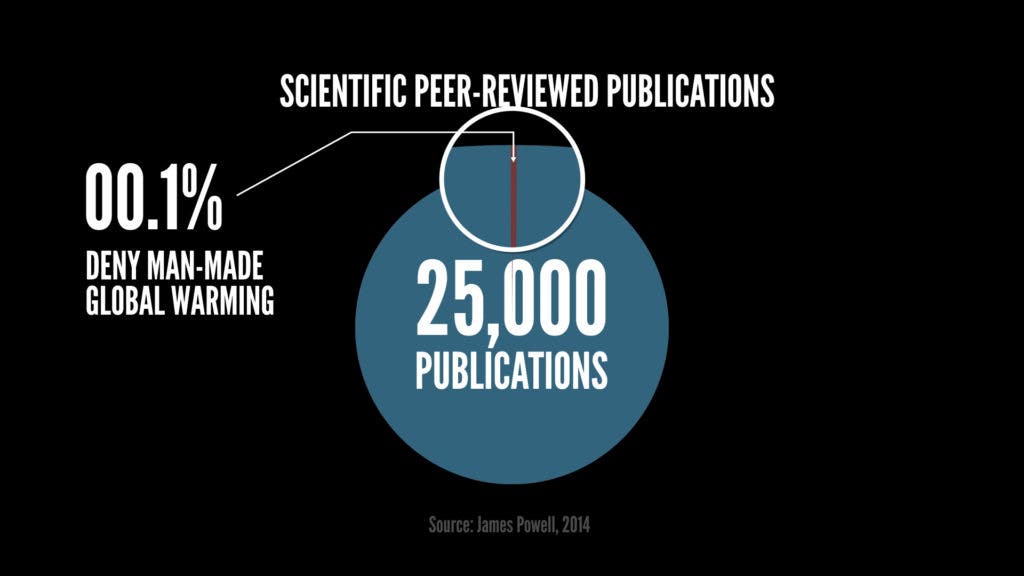 The article came out with the title Exposed: How world leaders were duped into investing billions over manipulated global warming data. First of all, the title is a true Daily Mail classic — it has all the right clickbait elements. A catchy and needless intro to grab your attention (Exposed), strong words to show how they have the truth and everyone else is wrong (duped, manipulated), and big words to show the scale of the “lie” (world leaders, investing billions).

It is, indeed, a true tabloid title, but that’s the least of the problems here. The article caused quite a stir last week, with people presumably believing it to be true — though truth is likely of secondary importance for most Mail readers. The gist was about two climate scientists arguing about methodology. Not about the validity of any climate data, just about the methodology. This type of argument is quite common in most fields of science but can be easily taken out of context by an ill-intentioned “journalist.”

Basically, Rose interviewed retired NOAA scientist John Bates, who expressed some criticism about his former colleague, Thomas Karl, particularly about a 2015 paper that he had published (again, note — one paper on climate change, among thousand others). Rose turned Bates into a “whistleblower” and then made the whole thing out to be a global conspiracy to promote the hidden agenda of climate scientists. Checkmate, atheists! Well, in reality, nothing could be further from the truth.

Bates wasn’t even questioning climate change, he was just making a point about how Karl wasn’t rigorous enough in analyzing data about the so-called “global warming hiatus” which we discussed in 2015. The idea that climate change has been naturally slowing down has since been debunked by several other studies, but it is still being cherry picked by some parts of the media. So Daily Mail’s David Rose jumped onto this bandwagon and made it seem that Bates was accusing the NOAA of tampering with data, and then spilled all of this onto climate change itself, inventing this huge conspiracy. Because you know, people love conspiracies. Bates was quick to clarify that this is not the case and told E&E News that:

“The issue here is not an issue of tampering with data, but rather really of timing of a release of a paper that had not properly disclosed everything.”

It’s really not the first time something like this has happened — and probably not the last time either. NOAA has been harassed by climate change denial groups for years. Again, this is not a science war, this is just a media war. The science is clear, but the media is trying to make it look like it isn’t.

“They’re not serious articles,” said Adam Sobel, a Columbia University climate scientist, referring to a similar article published in the Daily Mail. “They paint it as though it’s an argument between Breitbart and Buzzfeed when it’s an argument between a snarky Breitbart blogger and the entire world’s scientific community, and the overwhelming body of scientific evidence.”

Furthermore, as we pointed out in a previous article, David Rose himself is a well-known climate change denier, who has published questionable articles in the past (to say the least). He stated that global land temperatures have plunged by more than 1C since the middle of this year. But this is not only false and misleading, it’s also pointless: 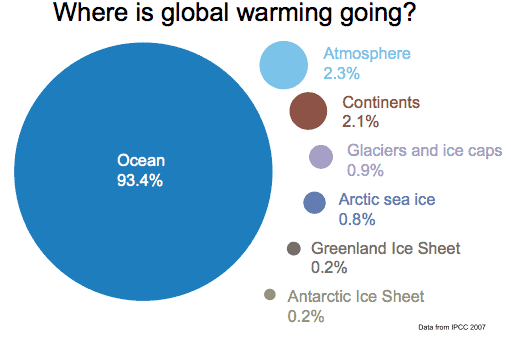 This cherrypicking was taxed by scientists around the world but again — the sensationalist, clickbait, manipulative story went viral whereas the hardcore science didn’t.

At this point, it seems safe to say David Rose is a man with an agenda — denying climate change and inventing conspiracies. The Daily Mail is a publication supporting that agenda, but it’s not the only one. Several other publications around the world vomit similar stories. Make of that what you wish, but as Futurism points out, keep in mind Occam’s razor: “Among competing hypotheses, the one with the fewest assumptions should be selected.”

Would you go with the idea that the entire scientific community, the world’s best and brightest minds, are faking a massive amount of data, working together worldwide to develop the world’s biggest scam? Or is it just that the media is following lobby interests and distorting the truth? Choose wisely.