The landmark Paris climate agreement has become an official agreement, fulfilling the necessary condition: over 55 countries covering over 55% of global emissions have ratified it.

The landmark Paris climate agreement has become an official agreement, fulfilling the necessary condition: over 55 countries covering over 55% of global emissions have ratified it.

“This is a truly historic moment for people everywhere. The two key thresholds needed for the Paris Climate Change Agreement to become legal reality have now been met,” said Patricia Espinosa, Executive Secretary of the UN Framework Convention on Climate Change (UNFCCC). 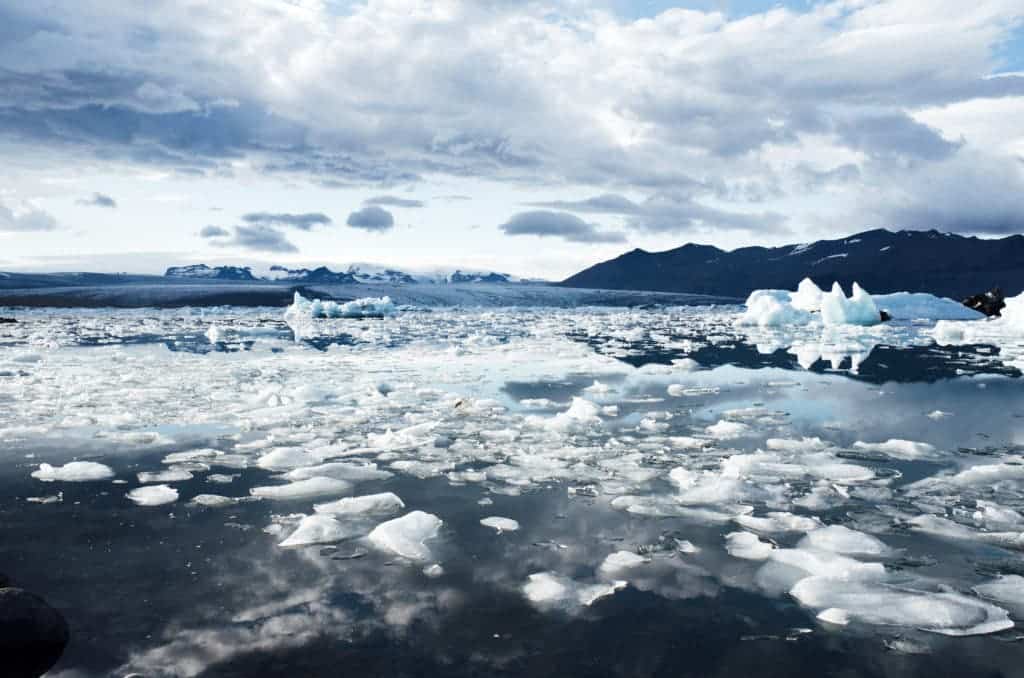 Last year, in Paris, world leaders met to set in motion a plan to effectively fight climate change. At the end of the negotiations, 195 countries unanimously approved an accord that will ultimately eliminate our dependency on fossil fuels, limiting global warming to 2ºC, with an incremental goal of 1.5ºC. For better or for worse, it was the first global climate accord after two decades of failed negotiations. That was just the first step – the next one was to actually ratify it.

In order for the pact to enter into force, 55 countries representing 55% of global emissions needed to ratify it. The ratification got a major speed boost after the European Union ratified it en masse. The European Parliament greatly sped up the process when it did this a few days ago, bringing the total represented emissions to 52%. The ratification of Canada, Bolivia, and Ethiopia pushed the total beyond the mark. So far, 74 parties have signed the deal, including China, Brazil, India, Mexico, and the United States of America.

In a statement issued before the threshold for ratification of the Paris Agreement was crossed, UN Secretary-General Ban Ki-moon said:

“Strong international support for the Paris Agreement entering into force is testament to the urgency for action, and reflects the consensus of governments that robust global cooperation is essential to meet the climate challenge.”

The fact that it entered into force faster than anticipated is also encouraging.

“Above all, entry into force bodes well for the urgent, accelerated implementation of climate action that is now needed to realize a better, more secure world and to support also the realization of the Sustainable Development Goals,” Ms. Espinosa said.

But although this can be a groundbreaking moment in the fight against global warming, we shouldn’t pat ourselves on the back just yet. There still isn’t a binding mechanism to enforce this pact, and the Paris Agreement is basically just saying that the world’s countries agreed to do something – not that they’re actually doing something.

Another key issue is to ensure that the $100 billion, pledged by developed countries to developing ones, actually finds its way to them. So far, there has been very little progress in this area – and when you consider the total sum of $5 to $7 trillion needed to support a worldwide transformation, it doesn’t look very rosy. In fact, when it comes to concrete action, things don’t bode well at all.

“The pledges are not going to get even close,” said Sir Robert Watson, a University of East Anglia professor and former World Bank chief scientist who used to be chairman of the United Nations’ Intergovernmental Panel on Climate Change. He led a report which found that there just isn’t enough global action against climate change “If you governments of the world are really serious, you’re going to have to do way, way more.”

So this pact is just the start of a challenge, it’s from here that we have to start drawing a new, sustainable future. Hopefully, this will be the case.