After two weeks of marathon negotiations, hundreds of presentations and dozens of press conferences, 195 countries unanimously approved an acord that will ultimately eliminate our dependency on fossil fuels, limiting global warming to 2ºC, with an incremental goal of 1.5ºC. For better or for worse, it’s the first global climate accord after two decades of failed negotiations. 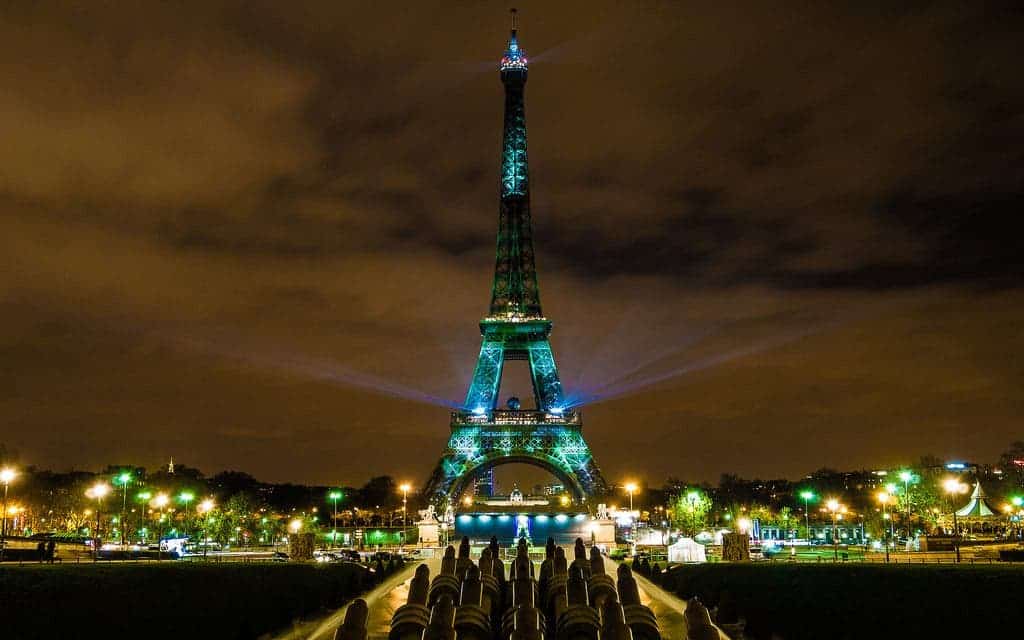 The accord was hailed by all politicians involved. French President Francois Hollande, who reportedly injected much vigor into negotiations told the assembled delegates:

“You’ve done it, reached an ambitious agreement, a binding agreement, a universal agreement. Never will I be able to express more gratitude to a conference. You can be proud to stand before your children and grandchildren.”

The 2ºC goal is a political one, not a scientific one, and therefore at this COP21 many nations pushed forth a new, more ambitious goal of 1.5ºC; a massively important difference, as half a degree Celsius can make all the difference for some areas in the world. With this and other hurdles, the final draft, which was supposed to come out on Friday morning was delayed by several hours. The result is somewhat a compromise: it calls the world to hold “the increase in the global average temperature to well below 2 °C” and to pursue “efforts to limit the temperature increase to 1.5 °C.” However, when we consider that we’ve already reached 1 °C warming and emissions may have not even peaked, we’ll be lucky to fit into two degrees.

But while not ambitious, at least in a way, the Paris Climate Deal is successful: it provides a framework. It’s certainly not the most ambitious framework, it certainly has room for improvement, but it’s the first time we have a global agreement. Sure, there was the Kyoto Protocol before, but the US never ratified it – meanwhile, both the US and China, the world’s largest polluters, are onboard with Paris. UN Secretary General Ban Ki-moon also hailed this achievement, praising it as a “success for multilateralism”:

“We have entered a new era of global cooperation on one of the most complex issues ever to confront humanity. For the first time, every country in the world has pledged to curb emissions, strengthen resilience and join in common cause to take common climate action. This is a resounding success for multilateralism.”

Perhaps the most optimistic part of the final accord is a clear section which puts a goal of net-zero carbon emissions sometime in the latter half of this century. Sure, the timing is not set in stone, but an explicit goal of zero emissions this century is realistically all we could have hoped for. 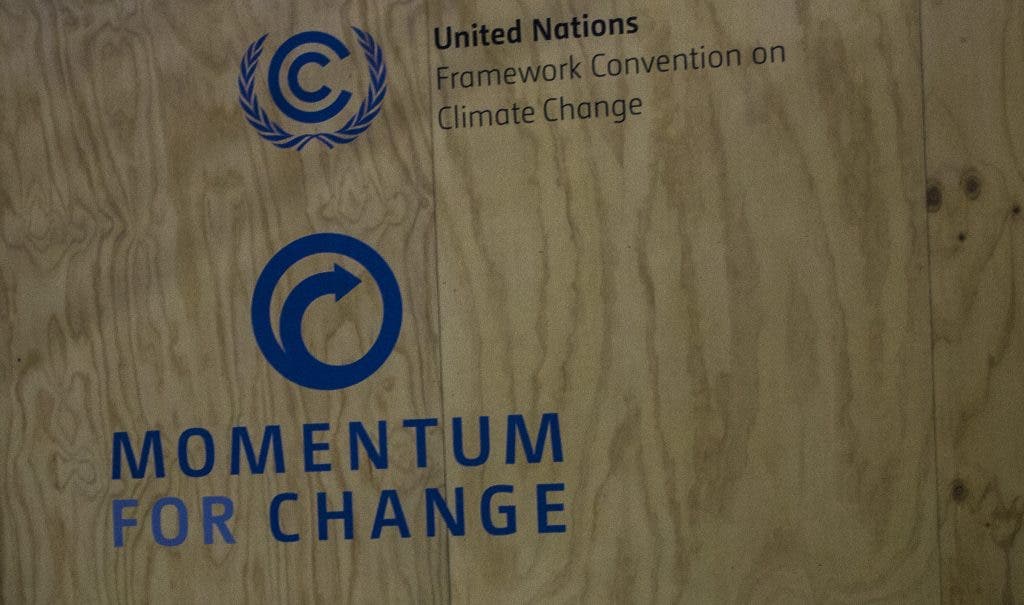 The conclusion of the Paris Agreement covers all these areas:

Those are the bullet points the UN sees as crucial for a climate deal, but perhaps even more important is the following aspect.
While there are some global aspects to the pact, each country is expected to submit updated climate plans called nationally determined contributions (NDCs) every five years. This agreement laid a foundation principle, stating that no climate deal in the future can be less ambitious than this one – which translates into a simple fact: every national climate plan has to incrementally become more and more ambitious, or at the very least, follow these general guidelines. Regular reviews at a national level are of upmost importance for the sustainability of the pact itself.

This top down approach sends a clear signal, not only to countries, but also to cities and corporations, Christiana Figueres, Executive Secretary of the UN Framework Convention on Climate Change (UNFCCC) said. However, it’s important to note that unlike the Kyoto Protocol, this agreement also includes massive bottom-up elements.

“The Paris Agreement also sends a powerful signal to the many thousands of cities, regions, businesses and citizens across the world already committed to climate action that their vision of a low-carbon, resilient future is now the chosen course for humanity this century,” said Ms Figueres.

In fact, cities and the civil society were one of the most powerful drivers that pushed for a climate deal. Many cities, big and small, are way ahead what is being called for at a national level, and stakeholders from all levels acknowledged the need for a greener, safer future. Over 7,000 cities from 100 countries, with a combined population of 250 million and a total of 32% of the global GDP have already pledged the climate deal, as have nearly 500 investors with total assets under management of over $25 trillion. This growing divestment from fossil fuels and reallocation of funds to sustainable measures is a key aspect without which no climate pact could ever work.

“We have seen unparalleled announcements of financial support for both mitigation and adaptation from a multitude of sources both before and during the COP. Under the Paris Agreement, the provision of finance from multiple sources will clearly be taken to a new level, which is of critical importance to the most vulnerable.”

Following the adoption of the Paris Agreement by the COP (Conference of the Parties), the agreement will be deposited in New York and opened for signature on April 22, 2016 – Mother Earth Day.

The pact will become binding after 55 countries that account for at least 55% of global emissions have deposited their instruments of ratification. Considering that the vast majority of developing countries was enthusiastic about signing it, and none of the big polluters (bar Saudi Arabia) had any objections, we should see it entering into force without any additional problems.

However, the pact doesn’t take effect until 2020 – until then, governments will have to complete the rules for the national mechanisms to start turning. But that doesn’t mean that nothing will happen until 2020. The line has already been drawn, and the signals have been made. Global markets will make readjustments, shifting the focus away from fossil fuels; it will be a slow process, but it will happen.