by Mihai Andrei
in Art, Environment
Reading Time: 3 mins read
A A
Share on FacebookShare on TwitterSubmit to Reddit 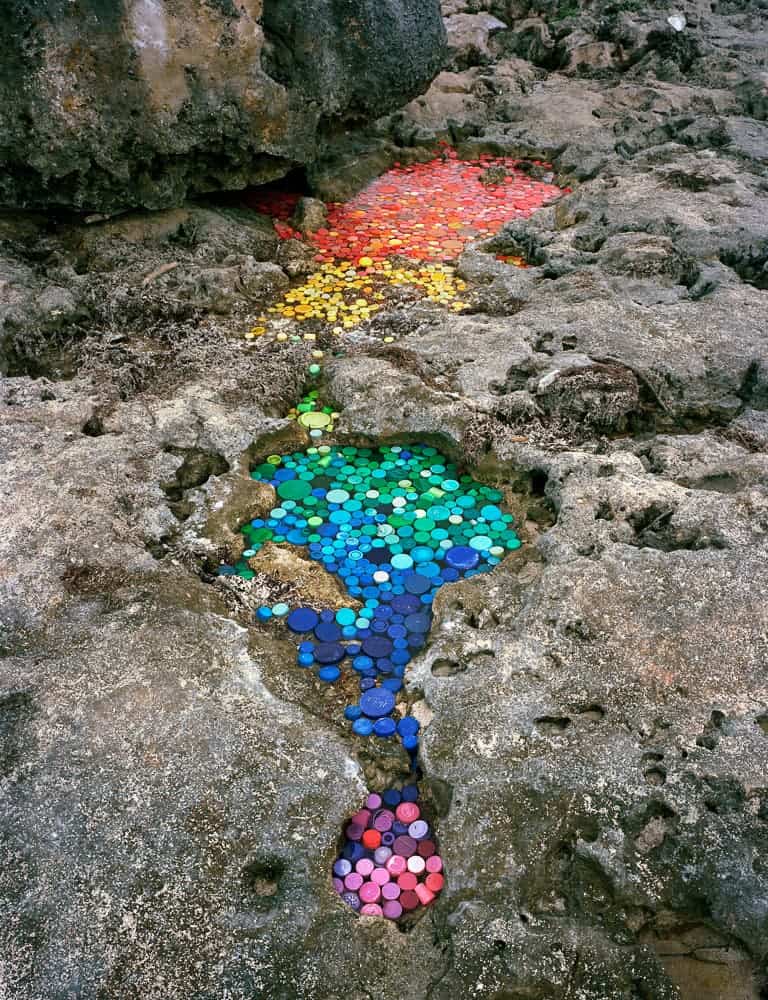 They say that one man’s trash is another man’s gold, but artist Alejandro Duran gave a whole new meaning to that saying. Walking along the coastline in Sian Ka’an, Mexico’s largest federally-protected reserve, he collects many bits of trash that wash up on the coast from all over the world and uses them for site site-specific installations for an ongoing project titled Washed Up.

The goal is to take one of the most disheartening sights you can get (garbage), and make them into beautiful arrangements, in a painful and eye-opening juxtaposition – drawing attention to ocean pollution. 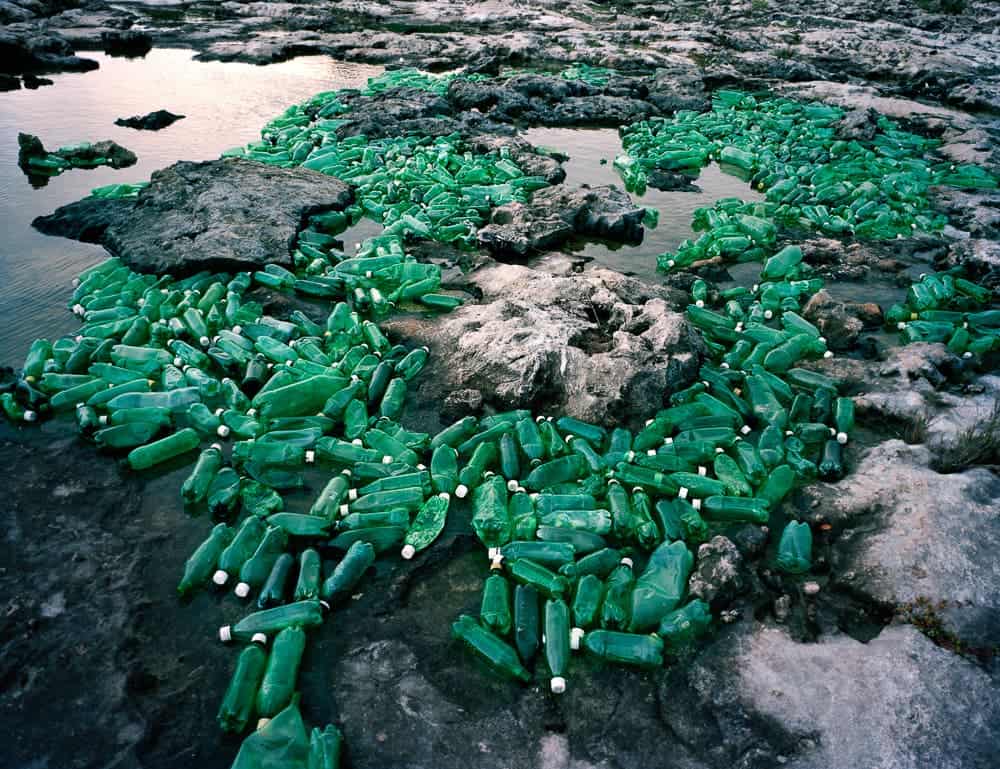 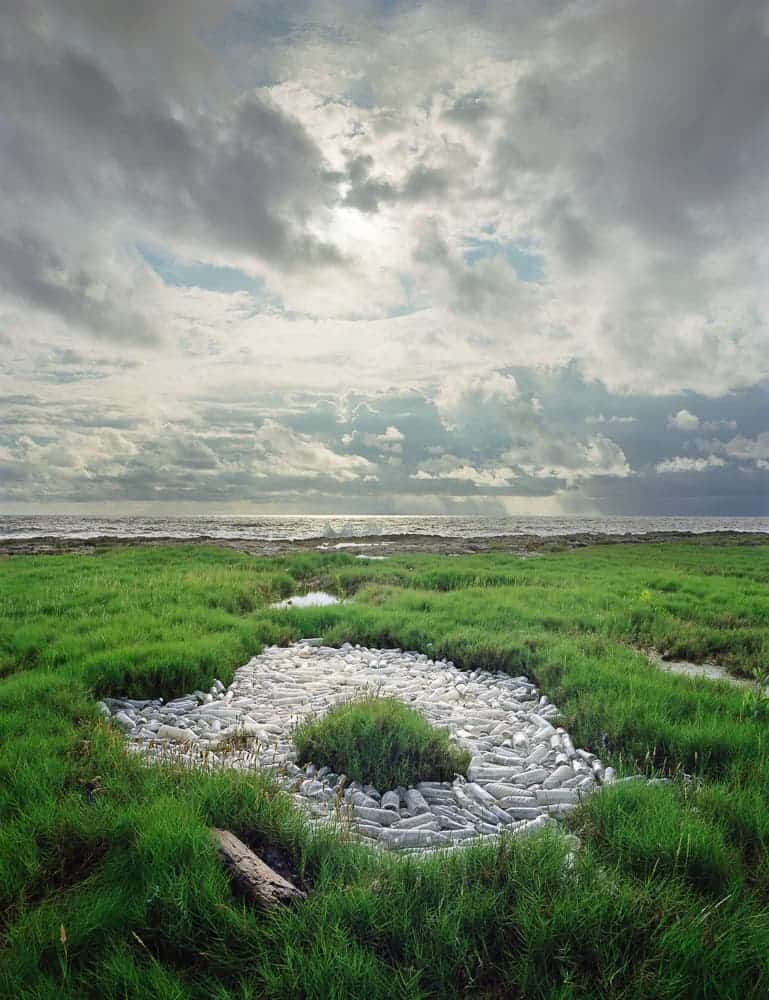 “Over the course of this project, I have identified plastic waste from fifty nations on six continents that have washed ashore along the coast of Sian Ka’an. I have used this international debris to create color-based, site-specific sculptures. Conflating the hand of man and nature, at times I distribute the objects the way the waves would; at other times, the plastic takes on the shape of algae, roots, rivers, or fruit, reflecting the infiltration of plastics into the natural environment.

More than creating a surreal or fantastical landscape, these installations mirror the reality of our current environmental predicament. The resulting photo series depicts a new form of colonization by consumerism, where even undeveloped land is not safe from the far-reaching impact of our disposable culture.” 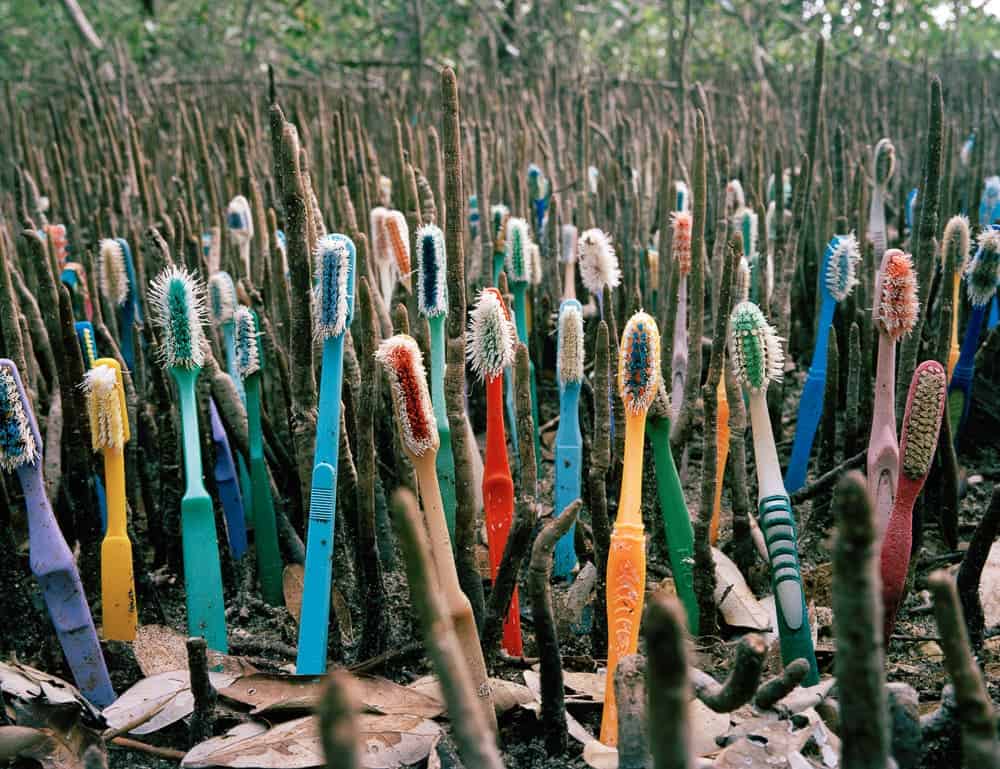 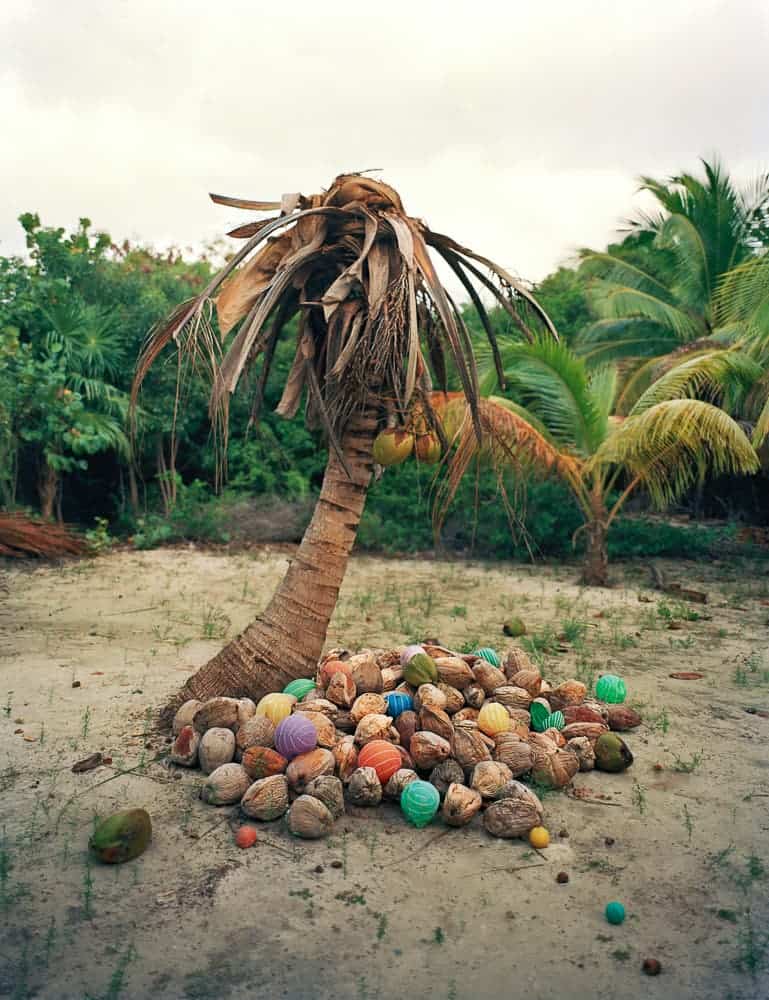 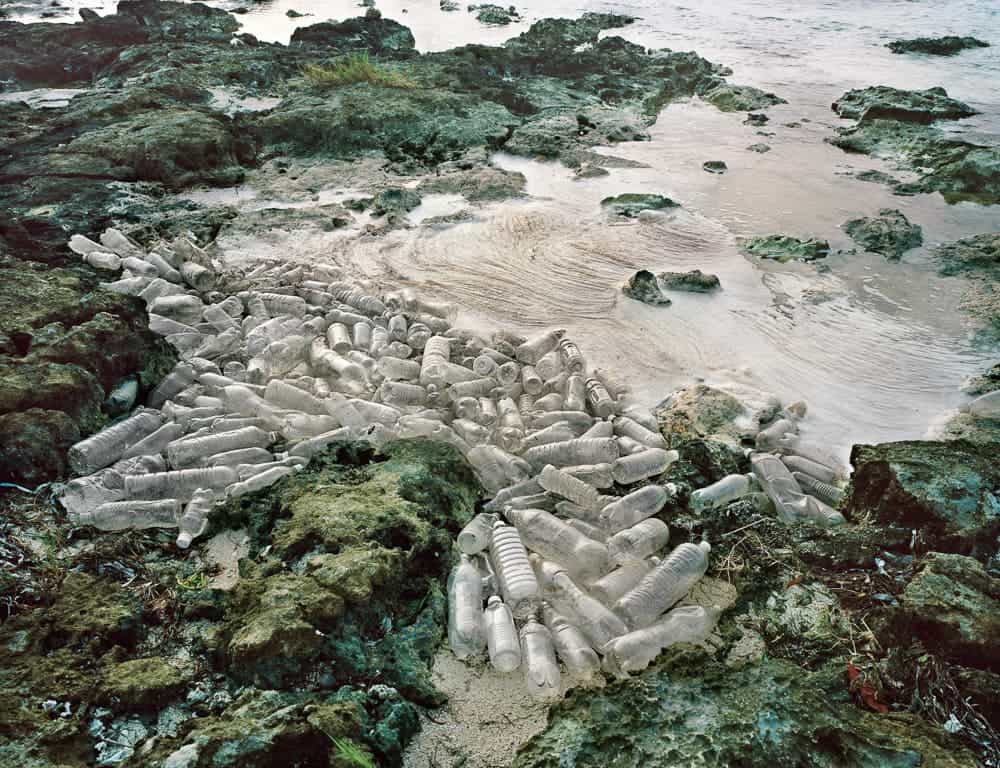 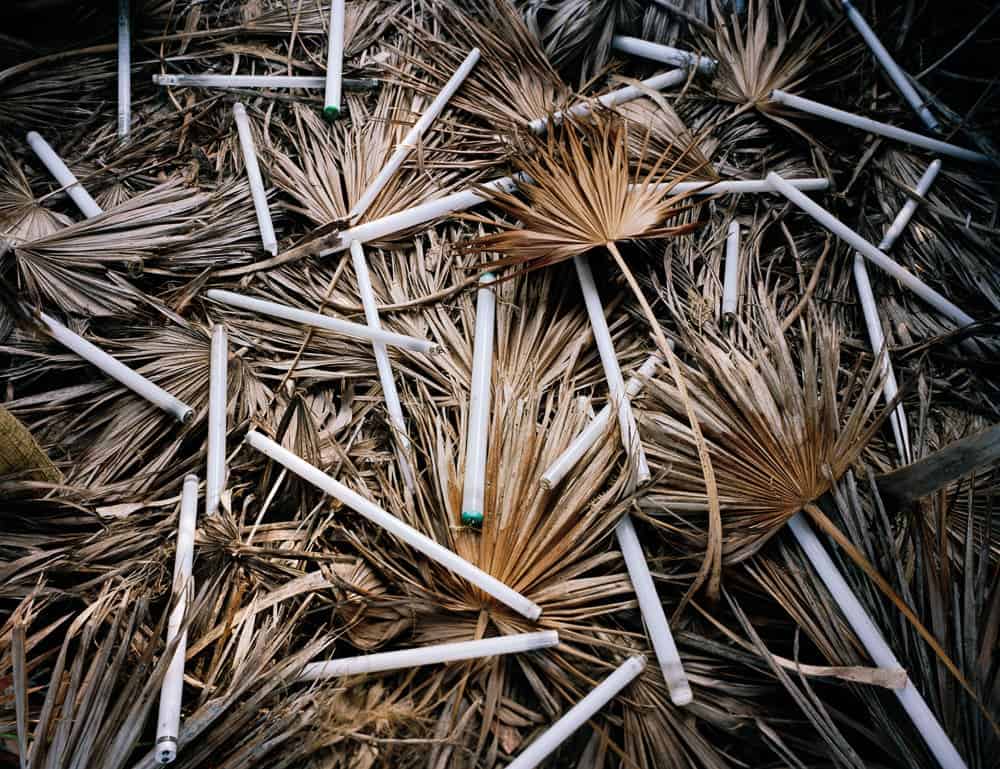 Duran is a multimedia artist working in photography, installation, and video. His work examines the fraught intersections of man and nature, particularly the tension between the natural world and an increasingly overdeveloped one. He recently received the Juror’s Award from CENTER for his efforts, and has upcoming exhibitions at Habana Outpost in Brooklyn and at the XO KI’IN Retreat Center.

His work really strikes a nerve with me. I feel that his art is visceral and succeeds in drawing attention – I just hope people can get the right idea and get the right take-away from this. 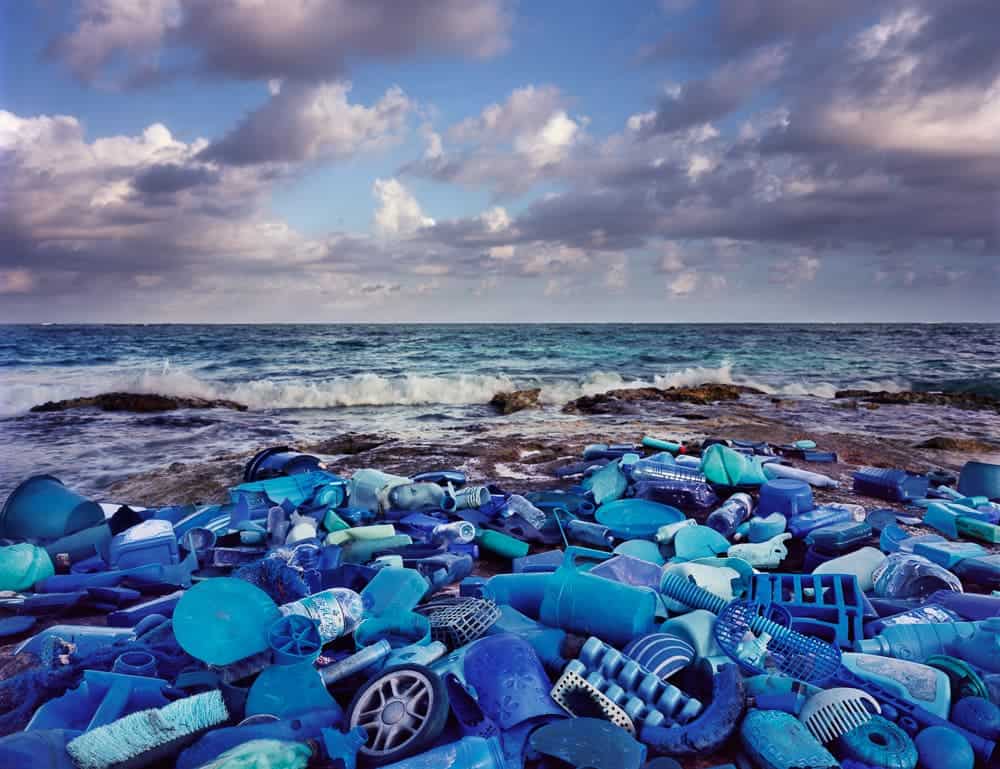 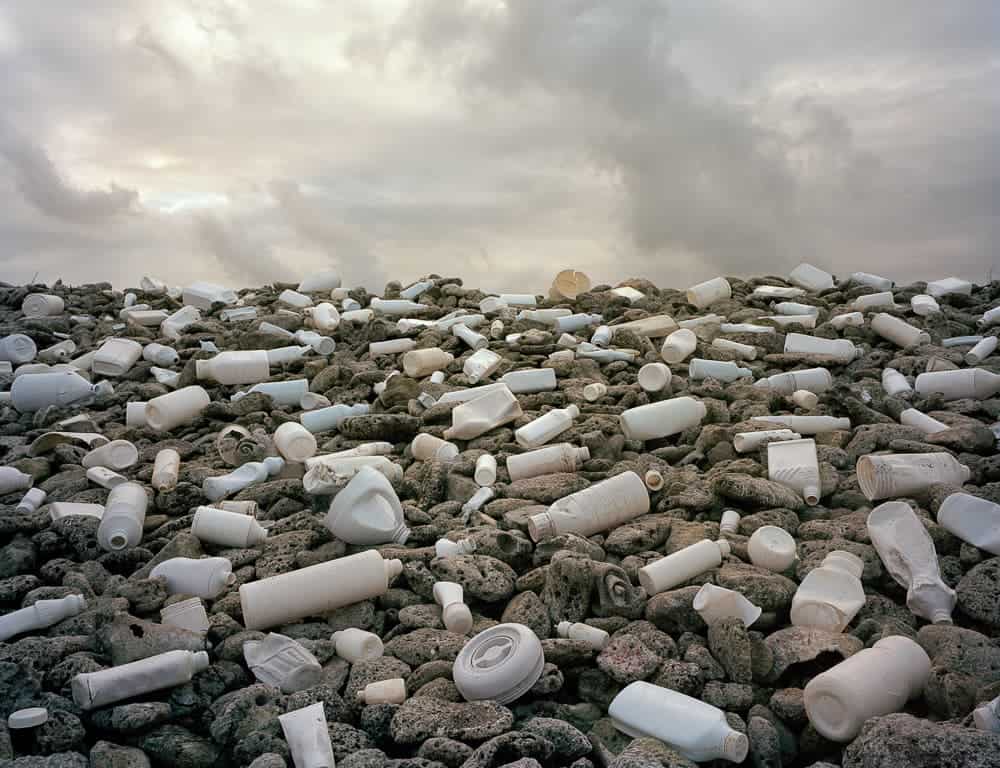 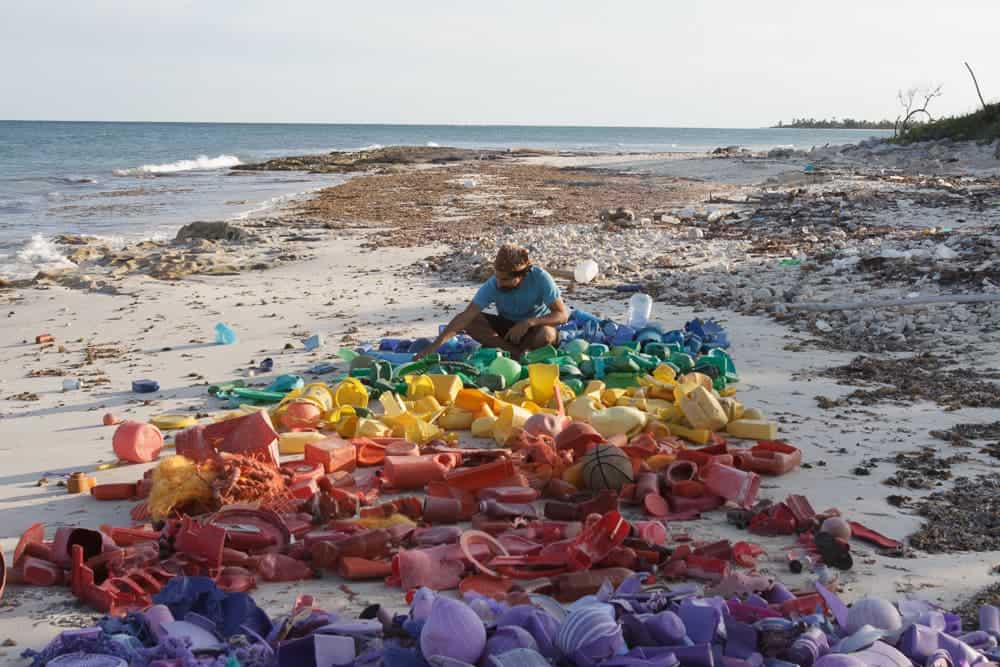