According to a new study, there are four kinds of people

According to a new study, 90% of people fall into one of four categories: optimists, pessimists, trusting or envious. Which one are you?

by Mihai Andrei
in Economics, News, Psychology
A A

According to a new study, 90% of people fall into one of four categories: optimists, pessimists, trusting or envious. Which one are you? 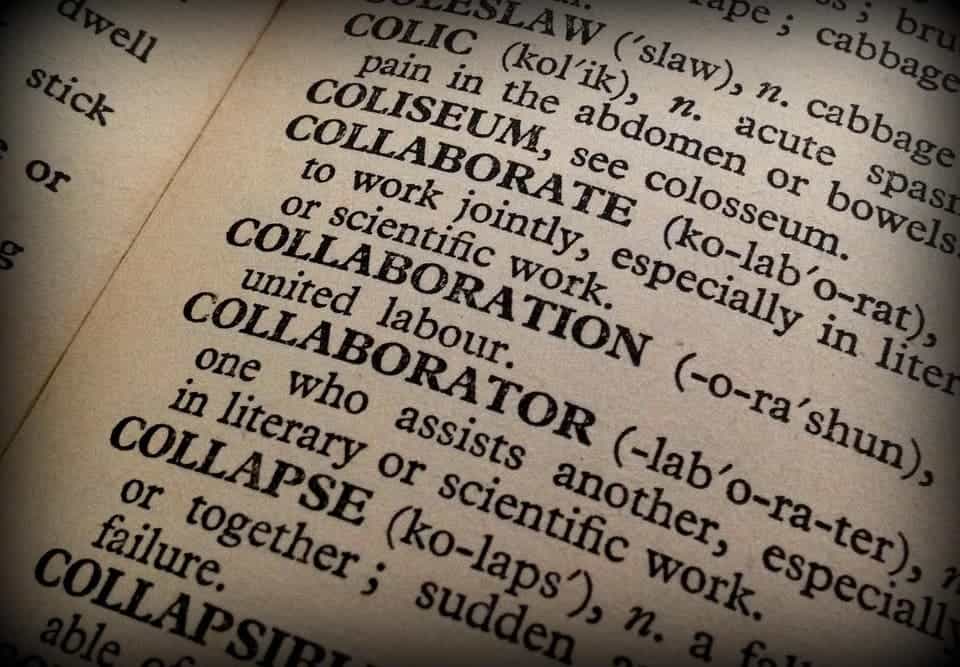 Humans interact with each other all the time, but those interactions are very difficult to study with consistency. In recent years, game theory has emerged as a great tool to study human interactions. It is “the study of mathematical models of conflict and cooperation between intelligent rational decision-makers.” Simply put, you simulate different game-like scenarios for people, give them options with rewards and punishments for their decisions, and see how it pans out. The most classical example is the Prisoner’s Dilemma. The game basically says:

Two people are arrested and put in solitary confinement, without being able to talk to each other. There’s not enough evidence to convict them, so they are given a deal. The deal is:.

But think like you’d be one of the prisoners. From your point of view, there are two possible outcomes:

If your friend betrays you, then you’re better off snitching too – otherwise, you’d get three years in prison and he’d go free. If your friend doesn’t betray, you’re also better off snitching – you’ll go free, as opposed to staying one year in prison. So no matter what he does, you’re always better off betraying. So logically, they will both betray and end up spending two years in prison, which is the worst possible outcome for the two as a group. 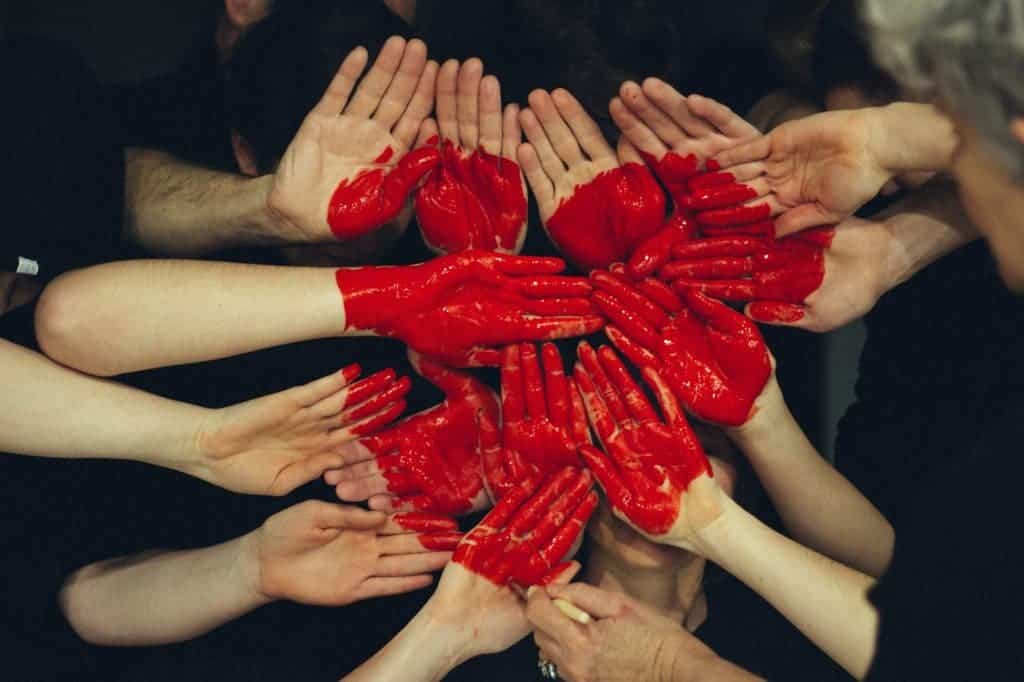 Games like the Prisoner’s Dilemma are studied on a great scale and with several degrees of complexity higher. In this study, researchers from several universities in Spain analyzed the responses of 541 subjects to a variety of social scenarios, grouping them and seeing if they’d rather cooperate or defect.

“Those involved are asked to participate in pairs, these pairs change, not only in each round, but also each time the game changes,” explained one of the authors of the study, Anxo Sánchez

The games were designed in a similar fashion to the Prisoner’s Dilemma, in a way where cooperating would yield the best outcome, but there was a strong incentive to defect.

“So, the best option could be to cooperate or, on the other hand, to oppose or betray…In this way, we can obtain information about what people do in very different social situations.”

They then put the results into a computer algorithm. The algorithm could have come up with any form of classification with any number of groups, but it found that four is truly enough.

“The really funny thing is that the classification was made by a computer algorithm which could have obtained a larger number of groups, but which has, in fact, produced an “excellent “rating in four personality types,” explains Yamir Moreno. Jordi Duch, a researcher at Universitat Rovira i Virgili in Tarragona, and one of the authors of this study.

The four groups are:

The surprising part is that the last group was also the biggest one, with over 30% of all participants being envious. The last 10% of participants had behaviors which were too inconsistent to be grouped in any of the groups.

The study aims to understand how we can encourage citizen participation. If we know how willing people are to collaborate with other people (and with a framework), then we can better motivate them to engage in civic activities. This is what can be accomplished through such a study using game theory.

“One of main principles of this study is the fact that the experiment has been developed in such a way to encourage the participation of citizens within the framework of one of the city’s public activities,” explains Josep Perelló, leader of the group, OpenSystems in the Condensed Matter Physics Department at Universitat de Barcelona, and also coordinator of the Barcelona Citizen Science Office.

Results aren’t looking too good, though – a majority of envious people are not what you want to have in a healthy society.