by Mihai Andrei
in Biology, Psychology

With new insights derived from Game Theory, University of Pennsylvania biologists offer a mathematically based explanation for why cooperation and generosity have evolved in nature. 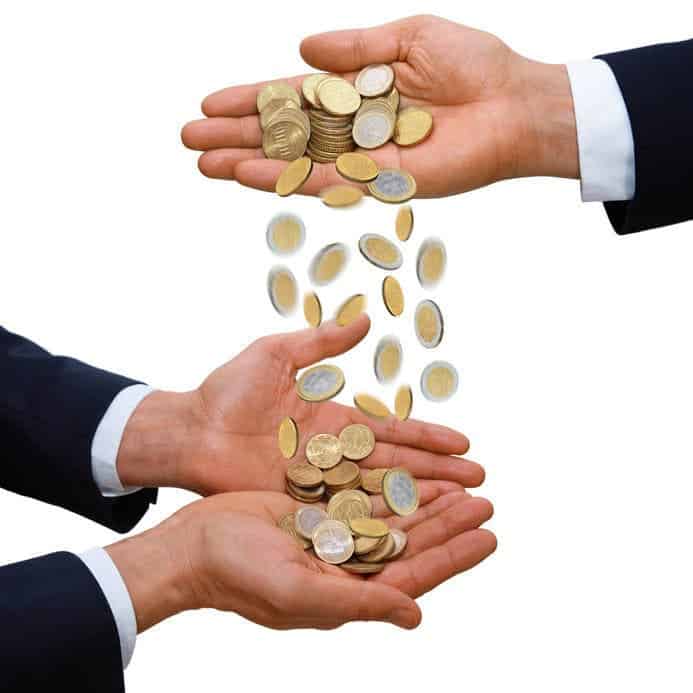 Their work relied on the work of John Nash, who proposed the famous Nash equilibrium and advanced Game Theory in the 1950, as well as those of computational biologist William Press and physicist-mathematician Freeman Dyson, who last year identified a new class of strategies for succeeding in the famous Prisoner’s Dilemma. The work was conducted by postdoctoral researcher Alexander J. Stewart and associate professor Joshua B. Plotkin, both of Penn’s Department of Biology in the School of Arts and Sciences.

– if one of them (A) confesses, and the other one (B), doesn’t, A will be set free and B will serve 20 years in prison; the same goes for the opposite.
– if none of them confess, both of them spend 1 year in prison.
– if both confess, they both spend 5 years in prison. 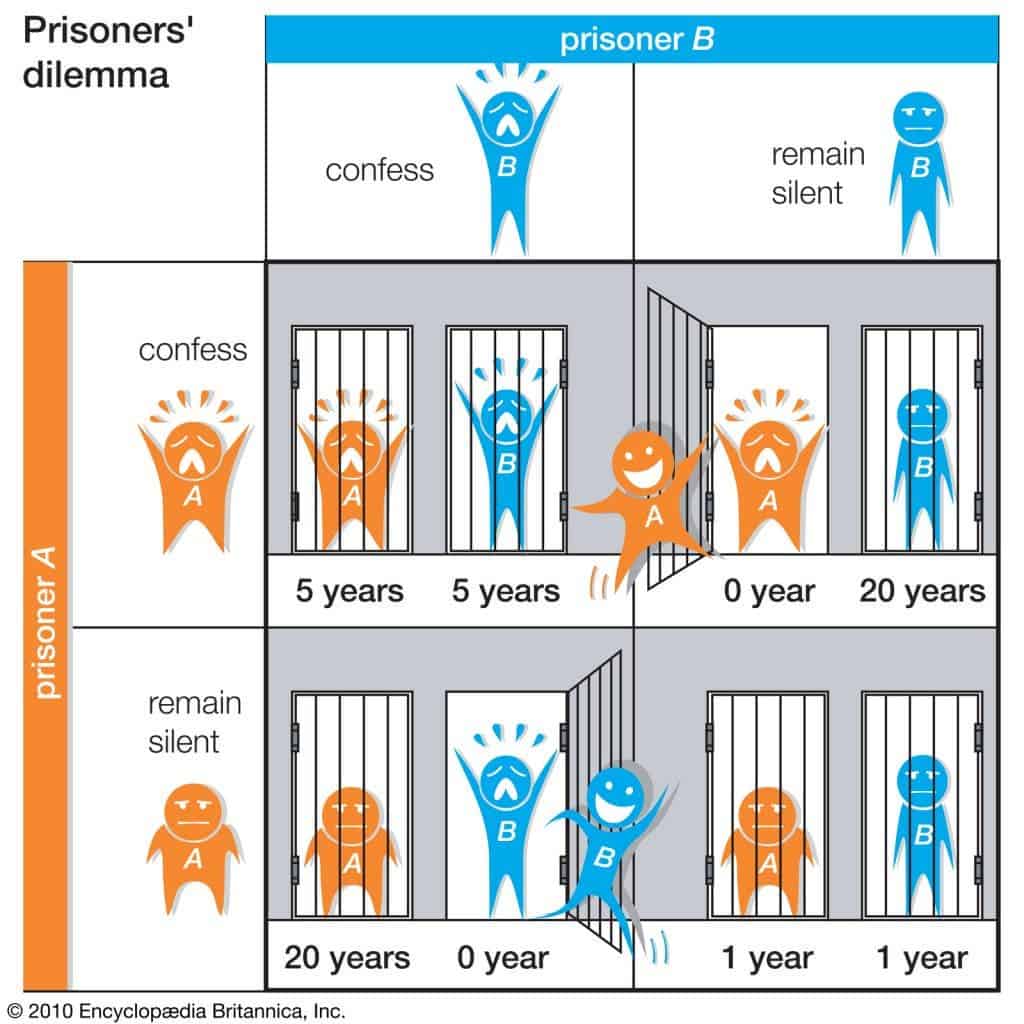 So the best option here would be to cooperate, and both remain silent. But since they have no means of communicating with each other, from a game point of view (game as in a strategic interaction between individuals), they will always confess if they just play one time, and each will spend 5 years in prison.

While other researchers have already shown that cooperative strategies can be successful in such a scenario, Stewart and Plotkin offer mathematical proof that the only strategies that are successful in the long run are the generous ones.

“Ever since Darwin,” Plotkin said, “biologists have been puzzled about why there is so much apparent cooperation, and even flat-out generosity and altruism, in nature. The literature on game theory has worked to explain why generosity arises. Our paper provides such an explanation for why we see so much generosity in front of us.”

If you play the Prisonner’s Dilemma not once, but several times, you’ll find some rather interesting results – but there were no clear strategies for playing it, until 2012, when Press and Dyson “shocked the world of game theory, by identifying a group of strategies which can be used to play this game. To simplify it – all you have to do is relate the score of one player to that of the other, linearly.

The biologists relied on this work and showed that players tend to cooperate with their opponents, as long as they don’t suffer more than their opponents in the long term.

“Our paper shows that no selfish strategies will succeed in evolution,” Plotkin said. “The only strategies that are evolutionarily robust are generous ones.”

This discovery, as abstract as it may seem, helps explain why generosity exists in nature, and furthermore, is coherent with other studies, which claimed that humans are naturally inclined towards generosity.

“When people act generously they feel it is almost instinctual, and indeed a large literature in evolutionary psychology shows that people derive happiness from being generous,” Plotkin said. “It’s not just in humans. Of course social insects behave this way, but even bacteria and viruses share gene products and behave in ways that can’t be described as anything but generous.”

“We find that in evolution, a population that encourages cooperation does well,” Stewart concluded. “To maintain cooperation over the long term, it is best to be generous.”