What do you think about this decision?

by Mihai Andrei
in Health & Medicine, News, Nutrition
A A

In an unprecedented decision, a California judge has ruled that all coffee sellers must put a cancer warning on the coffee they sell, exposing the companies to astronomical fines. 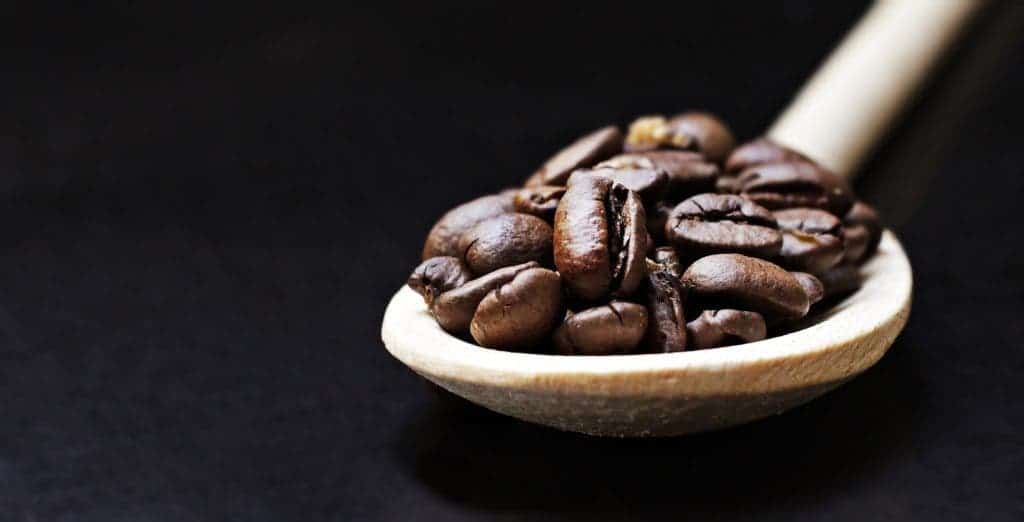 The good, the bad, and the coffee

It all started when a little known not-for-profit group sued some 90 coffee retailers, including Starbucks, claiming that they were breaking California law. The law in case mandates that all companies must warn consumers of chemicals in their products that could cause cancer. The chemical in case is acrylamide, a byproduct of roasting coffee beans, present in large quantities in brewed coffee.

Acrylamide is a chemical created when some foods (particularly starchy foods like potatoes and bread) are cooked at large temperatures for long periods of time. Think of baking, frying, grilling, toasting, and roasting — all these high-temperature cooking methods can create significant amounts of acrylamide from some foods. Acrylamide is easily absorbed by the skin and distributed throughout the organism, which is particularly worrying considering that in animal models, exposure to acrylamide causes tumors in the adrenal glands, thyroid, lungs, and testes. For these reasons, acrylamide is considered a potential occupational carcinogen by U.S. government agencies

“While plaintiff offered evidence that consumption of coffee increases the risk of harm to the fetus, to infants, to children and to adults, defendants’ medical and epidemiology experts testified that they had no opinion on causation,” Berle wrote.

“Defendants failed to satisfy their burden of proving by a preponderance of evidence that consumption of coffee confers a benefit to human health.”

Major coffee retailers such as Starbucks, Dunkin Donuts, or McDonald’s have not made any official comments, but it’s quite likely that they will file an appeal. They have until the 10th of April to do so. Since potential penalties go up to $2,500 per person exposed each day over eight years and considering that California has about 40 million inhabitants, it’s probably safe to assume that the coffee companies will appeal.

Coffee is still a controversial topic, with numerous studies documenting both positive and negative health effects. A number of recent studies have found that coffee can improve overall health and reduce mortality risk, though other studies have contradicted them. However, coffee has long been shown to be associated with cardiovascular diseases, and as mentioned above, there’s also the acrylamide problem.

Like many things in life, coffee isn’t black or white — it’s a mixture of both. If you’re a coffee person, it’s important to be aware of these things and to consume it responsibly.