Coffee drinkers, rejoice! A new research found that drinking around four cups of coffee every day promotes the movement of a regulatory protein into mitochondria, preventing cardiovascular and cellular damage. 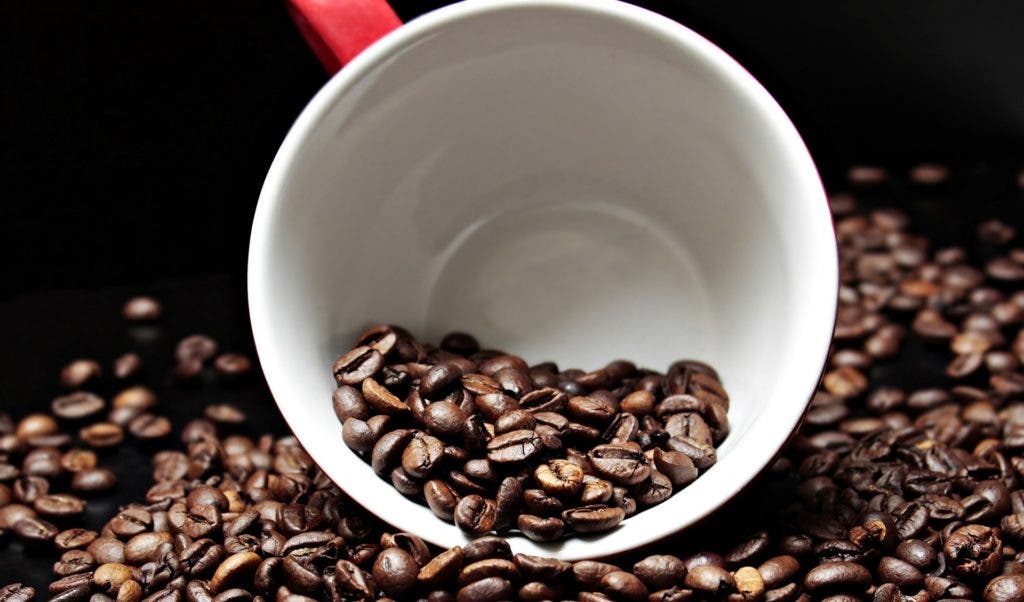 Coffee remains one of the most popular and controversial substances in the world. A lot of people enjoy it, and many claim they can’t even function properly without it. But the health effects of coffee remains a hotly debated issue, with studies highlighting both the positive and negative effects of the beverage.

A new study seems to add weight to the idea that coffee boosts your overall health. Along with their colleagues, Judith Haendeler and Joachim Altschmied of the Medical Faculty, Heinrich-Heine-University and the IUF-Leibniz Research Institute for Environmental Medicine in Duesseldorf, Germany, found that even as much as four cups of coffee per day might be good for you.

The magic happens thanks to a protein called p27, known mainly as an inhibitor of the cell cycle, was present in mitochondria in the major cell types of the heart. The protein plays an important role in repair of heart muscle after myocardial infarction. Researchers report that caffeine induces the movement of p27, triggering this beneficial chain of events at a quantity equivalent to four cups of coffee a day.

“Our results indicate a new mode of action for caffeine,” said Haendeler, “one that promotes protection and repair of heart muscle through the action of mitochondrial p27. These results should lead to better strategies for protecting heart muscle from damage, including consideration of coffee consumption or caffeine as an additional dietary factor in the elderly population. Furthermore, enhancing mitochondrial p27 could serve as a potential therapeutic strategy not only in cardiovascular diseases but also in improving healthspan.”

But things are still not clear about caffeine. For starters, everyone processes caffeine differently — and most importantly, studies have found conflicting results regarding the health effects of coffee. A few years ago, a study found that drinking more than three cups a day (or equivalent caffeine quantities) is the maximum safe level, but in this new study, you need to drink four cups a day for the effects to be tangible. There’s also a valid concern about potential conflicts of interests and any potential bias in studies.

Lastly, individual physiological variations, as well as other external factors that are typically compensated for (such as physical activity, smoking, sleeping issues, etc), can cause massive differences in how different people react to drinking coffee. The science is not yet settled and it might not be for a long time, but in the meantime, you should probably be safe with reasonable amounts of coffee