Perhaps we just give social media too much credit.

by Alexandra Gerea
in Science

A lie gets halfway around the world before the truth has a chance to get its pants on — and nowhere is that truer than on Facebook. 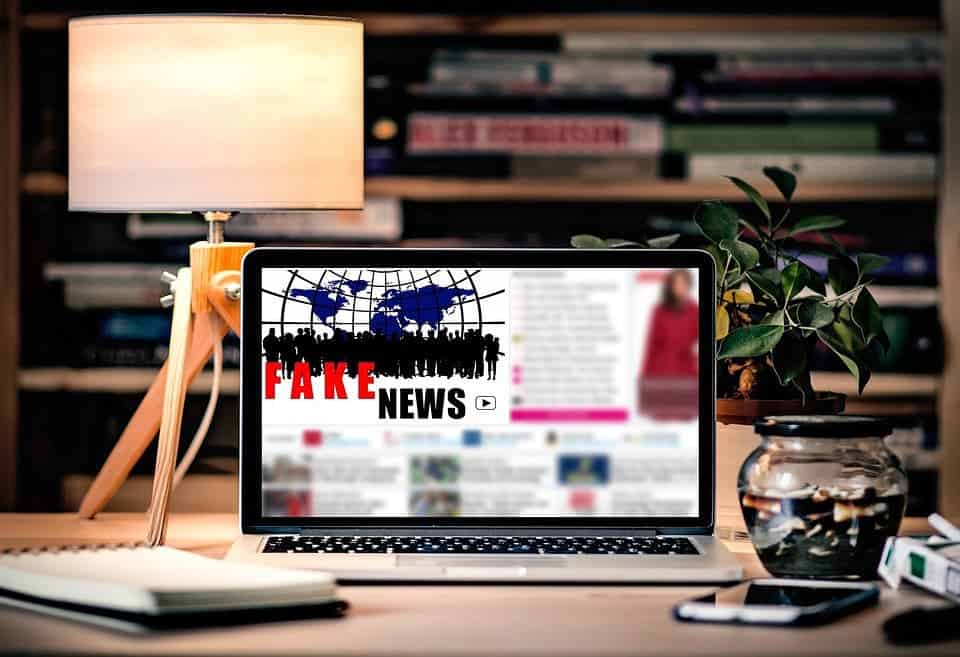 Post truth has taken the world by storm. We’re dealing with fake news, alternative facts, however you want to name it. Never has information been more readily available in all imaginable forms but like a perverted Garden of Eden, the web of lies creeps at every corner, swamping information and degrading it.

Just take the already classic fake story that Pope Francis endorses Trump (then still a candidate). By November 8, the story had picked up 960,000 Facebook engagements, according to Buzzfeed. Pope Francis had to make a press conference and deny these claims, but that was shared at least ten times less. Basically, the lie prevailed against the truth, and that’s what most people read. It’s not a singular story as well. Fueled greatly by the White House administration, these so-called alternative facts (let’s call them lies, shall we?) have risen to prominence, especially on social media. It took Facebook a bit to adapt to the new context but now, the tech giant is taking some serious steps in fighting fake news.

In a blog post, Facebook said Pages that “repeatedly share stories marked as false” by third-party fact-checkers will be banned from buying ads. Like always, Facebook wasn’t very explicit about what they mean by “repeatedly” or who the third-party fact-checkers will be. Also, the ban is not permanent. Still, while it’s not the toughest approach, it’s understandable that Facebook wants to tread lightly.

The idea of preventing these pages from advertising will likely be quite efficient. Most times, these pages have a website behind them that makes money, so they invest in Facebook advertising with the hopes of making even more money by creating viral, fake stories. This is where this update wants to strike.

“This update will help to reduce the distribution of false news which will keep Pages that spread false news from making money. We’ve found instances of Pages using Facebook ads to build their audiences in order to distribute false news more broadly. Now, if a Page repeatedly shares stories that have been marked as false by third-party fact-checkers, they will no longer be able to buy ads on Facebook. If Pages stop sharing false news, they may be eligible to start running ads again.”

“Today’s update helps to disrupt the economic incentives and curb the spread of false news, which is another step towards building a more informed community on Facebook.”

It remains to be seen whether this approach will be successful or not. Facebook will likely take small, incremental steps and assess how things go before moving on to bigger things. That’s the way the wheel must turn when you have over one billion users.

Facebook has been cracking down on fake stories since last Fall. Facebook users can flag stories as ‘fake’ and these will then be sent to the third-party partners which will fact check them. So far, they’ve made a mild effect on the news sphere. The lies are still there, and people are still buying them.

Perhaps more importantly, we have to change, not Facebook. Too often, we place a great emphasis on social media, buying everything we see there. Often times, we no longer get the news from reputable sources, but just read some random title from a random Facebook page and take it as a given. Simply put, that just won’t do. Read the original source. Do a quick fact check on Google. Use critical thinking, and only share after you’re convinced it’s true. If not for yourself, then at least for your Facebook friends. You are the gatekeeper of their information and you have a responsibility. Facebook must change and it must improve — but at the end of the day, so do we.