The World’s happiest countries: Europe takes 8 out of first 10 places

by Mihai Andrei
in Home science, Psychology
Reading Time: 3 mins read
A A
Share on FacebookShare on TwitterSubmit to Reddit

The United Nations General Assembly has just released its second annual World Happiness Report, measuring happiness and well-being in countries around the world in an attempt to help guide public policy; it has been consistently shown that happiness plays an important role in society – happy people live longer, have more productive lives, earn higher wages, and in general, are better citizens.

The happiest countries in the world

Before we go into how this top was created and what factors were taken into consideration, here’s the results: Denmark topped the list of the happiest nations, followed by Norway, Switzerland, the Netherlands, and Sweden. The six main factors taken into consideration were GDP per capita, healthy life expectancy, someone to count on, perceived freedom to make life choices, freedom from corruption, and generosity. Yep, generosity goes a long way to being happy. 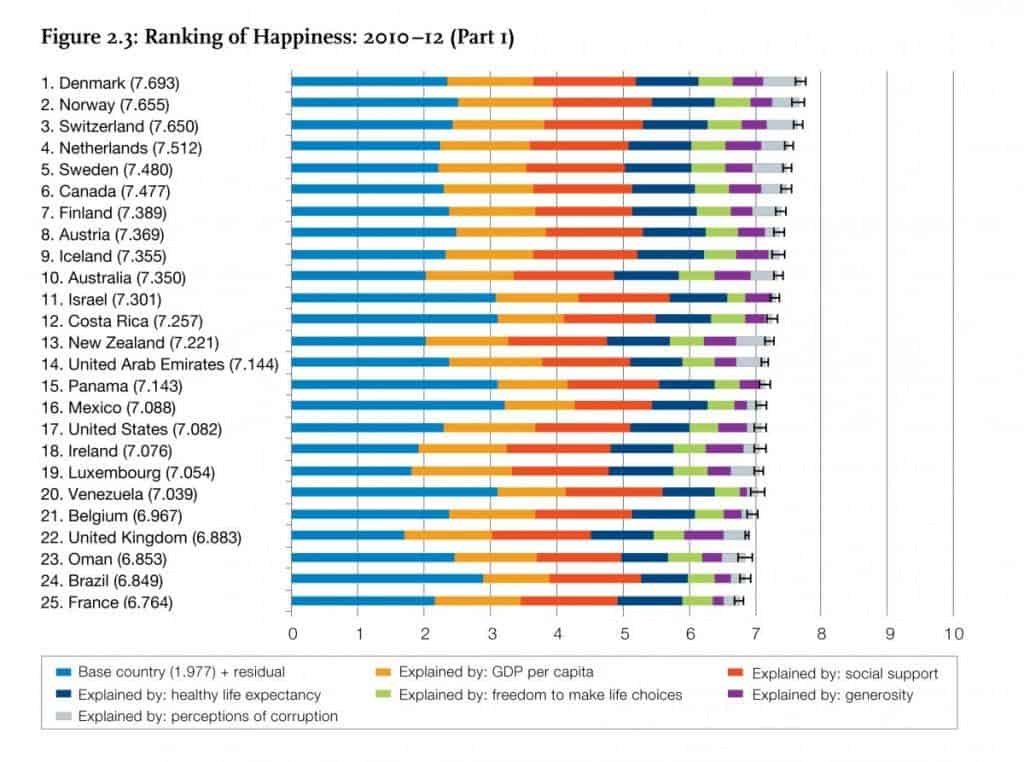 Now, the word ‘happiness‘ is not taken lightly, especially as it has an inherent vagueness with it. Happines is, as the report puts it, ‘an aspiration of every human being’, and arguably the best indicator of social progress. America’s founding fathers declared an inalienable right to pursue happiness, something which lies at the very core of every human. But how do you even measure happiness?

First of all, you have to make the disctinction between two different instances of happiness – an emotion (as in ‘I am happy with how things went yesterday’), and a general state of life satisfaction (‘I am happy with my life right now’).

Interestingly enough, the single most important factor of unhappiness across the world was mental illnesses – something grossly ignored by policy makers. Now, of course, mental illnesses are terrible and affect a significant part of the population, but it comes as quite a shock (to me at least) that this factor is more important than poverty or freedom to make choices. By far the most common forms of mental illness are depression and anxiety disorders, and according to the report, around 10% of the global population is affected at any given time. Cost effective treatments exist almost everywhere across the world, but schools and workplacess tend to ignore these problems, even though evidence-based treatments can have low or zero net cost. 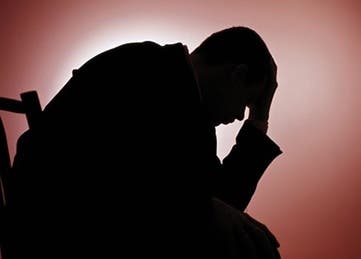 In conclusion, there is now a rising worldwide demand that policy be more closely aligned with what really matters to people as they themselves characterize their lives. The fact that rich, European countries top the chart is definitely a good indicator, but the fact that US comes at 17, behind Mexico, the United Arab Emirates and Costa Rica shows that it’s not all about the money.