Gratitude, not ‘Gimme!’, makes you happier

by Mihai Andrei
in News

Materialistic people are more likely to be depressed and unsatisfied, partly because they are not grateful enough for the things they have, according to a study by Baylor University researchers. 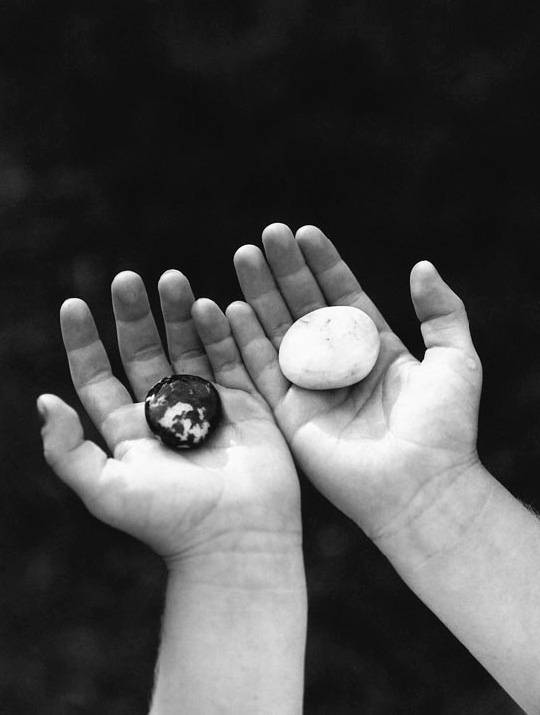 Generosity and happiness have been linked many times, and most psychologists believe that generally speaking, there is a tight connection between the two. But things go even further than that – generosity has also been linked with evolutionary success. It’s not something entirely proven and some researchers still have their doubts, but the evidence continues to pile up.

“Gratitude is a positive mood. It’s about other people,” said study lead author Jo-Ann Tsang, Ph.D., associate professor of psychology and neuroscience in Baylor’s College of Arts and Sciences. “Previous research that we and others have done finds that people are motivated to help people that help them — and to help others as well. We’re social creatures, and so focusing on others in a positive way is good for our health.”

However, most people tend to be “me-centered” – they focus on their own, personal needs, and they also focus more on what they don’t have – what they want, then what they do have.

“Our ability to adapt to new situations may help explain why ‘more stuff’ doesn’t make us any happier,” said study co-author, James Roberts, Ph.D., holder of The Ben H. Williams Professorship in Marketing in Baylor’s Hankamer School of Business.

Indeed, this mentality almost never leads to happiness. The thing is, it’s not that you want a certain thing – it’s that you want ‘more’. That ‘more’ takes shape in a certain object, but after you acquire it, you simply one-up it and want something else, never really fulfilling all your desires.

“As we amass more and more possessions, we don’t get any happier we simply raise our reference point,” he said. “That new 2,500-square-foot house becomes the baseline for your desires for an even bigger house. It’s called the Treadmill of Consumption. We continue to purchase more and more stuff but we don’t get any closer to happiness, we simply speed up the treadmill.”

Study results were based on surveys – an analysis of 246 members of the department of marketing in a mid-sized private university in the southwestern United States, with an average age of 21. The surveys used a 15-item scale of materialism.

Previous research has already shown that materialists, while more likely to achieve material goals, are less satisfied overall with their lives, and more likely to have unsuccessful relationships, and are less involved in the community. Meanwhile, on the other side of coin, generous, grateful people fair better in all those aspects.

In the end, you could say that it took 2.000 year and a lot of research to prove that… he was right.