Mars life search will go on, despite of budget cuts

by Mihai Andrei
in Alien life, Astronomy, Biology
A A

When the administration gives you budget cut lemons, make a different scientific lemonade – that’s pretty much what NASA is trying to do in light of these decisions. 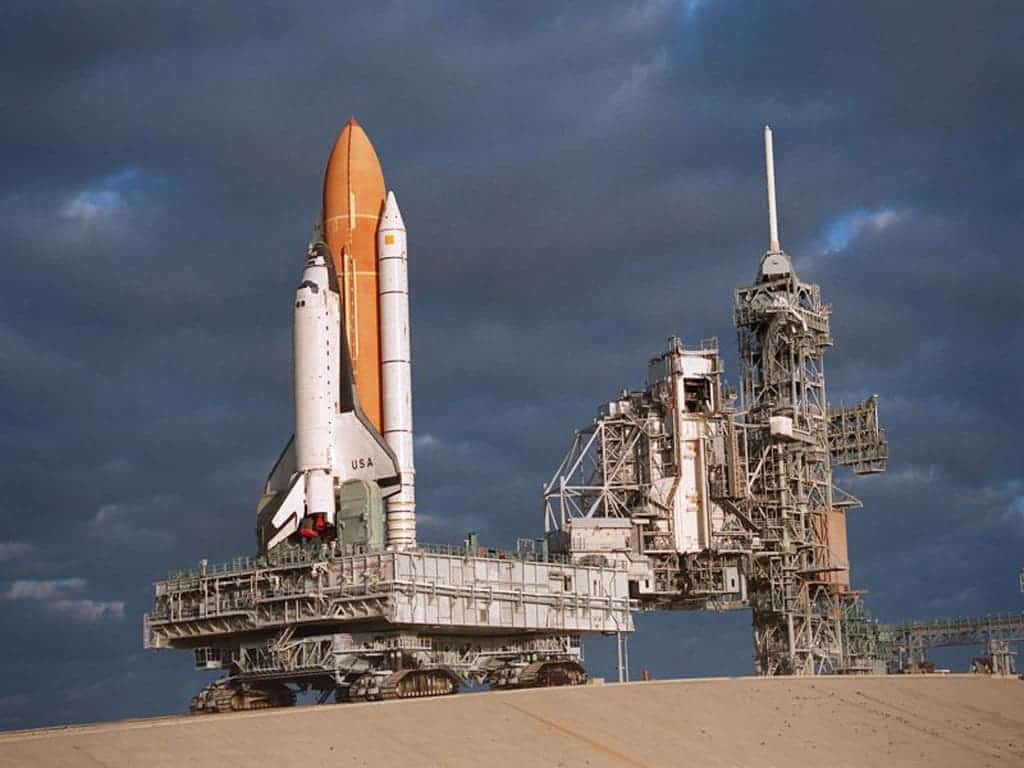 Citing lack of funds, the Obama administration is cutting healthy chunks of the NASA budget, placing a big question mark on many important projects, including the quest to see if Mars has or had any life.

With few options left, NASA teamed up with the European Space Agency (ESA), planning a flagship expedition which would set up to Mars, analyze it and return with samples. In the multibillion-dollar, multi-spacecraft campaign, NASA was set to provide the launches, landing system and some science instruments, among other contributions, leaving the ESA to provide the rest of the instruments and the rest of the funding.

But it may be too late. Even if the Congress denies a withdrawal from the project, the situation is very volatile, and Europe might have already found another partner for the mission: Russia. So NASA found itself in a situation where it could be left behind, for the first time in many years; but they didn’t start lamenting – they started searching for other options. 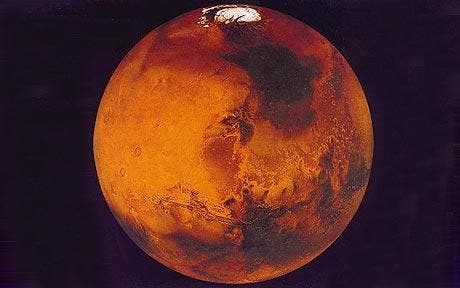 Of course, the problems are the same: confirming or disproving the existence of life on Mars with limited funds and in a shorter amount of time.

“Seeking the signs of life still remains the ultimate goal,” Doug McCuistion, director the Mars Exploration Program at NASA headquarters, told reporters during a conference call Friday. “I’m hoping that in this process some ideas emerge — and if they don’t I’m going to throw some in — to try and look at if there are things we can do in the near-term that will shortcut this long search,” added NASA space science chief John Grunsfeld, a former astronaut who flew five times on the space shuttles.

Researchers now know that Mars wasn’t always the cold, dry desert it is today, and they also found signs of methane in the planet’s atmosphere, which could be explained by geologic factors as well. In August, NASA’s Curiosity rover will land in Newton Crater, which is one of the places where researchers think we have the most chances of finding life, and any decisions NASA will make will probably take these results into consideration as well.

“Wouldn’t it be grand if Mars Science Lab images something or looks at something in Gale Crater and it gives us a stronger indication along these lines?” Grunsfelds said, referring to Mars’ suitability for life.