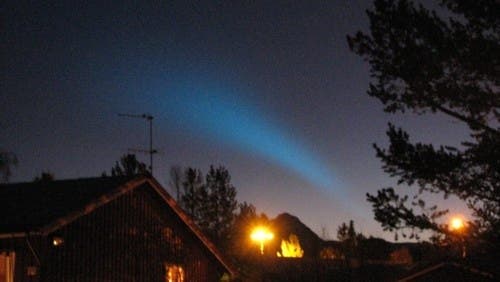 It was Thursday night when locals from Norway started to notice a strange, rotating light that just baffled them. It was visible long enough to be seen, photographed and recorded by half of country. The blue light seemed to appear from behind the top of a mountain; it rose, began to spin, then began to circulate. 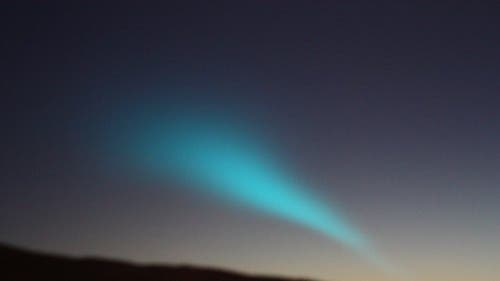 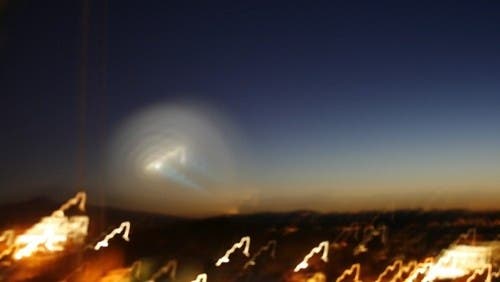 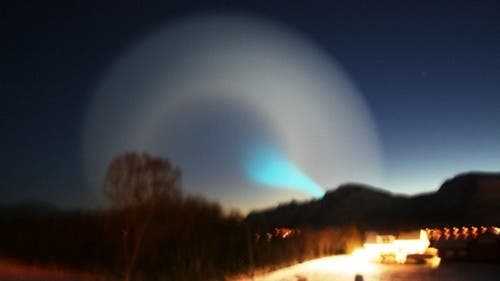 “We are used to seeing lots of auroras here in Arctic Norway, but on my way to work this morning I saw something completely unexpected. Between 7:50 and 8:00 a.m. local time, there was a strange light in the sky. It consisted initially of a green beam of light similar in color to the aurora with a mysterious rotating spiral at one end. This spiral then got bigger and bigger until it turned into a huge halo in the sky with the green beam extending down to the earth.”, said a witness. 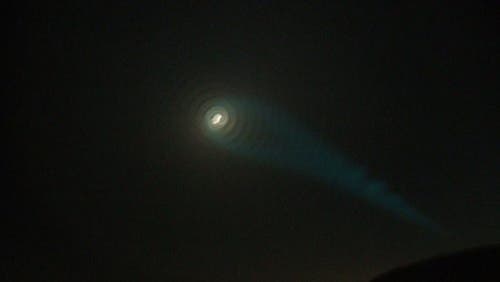 Because it was visible to so many, it’s obvious that it took place at a really high altitude, which was confirmed by astronauts from all over the world. However… they weren’t able to explain what it is.

“My first thought was that it was a fireball meteor, but it has lasted far too long. It may have been a missile in Russia, but I can not guarantee that it is the answer.”, astronomer Knut Jorgen Roed Odegaard 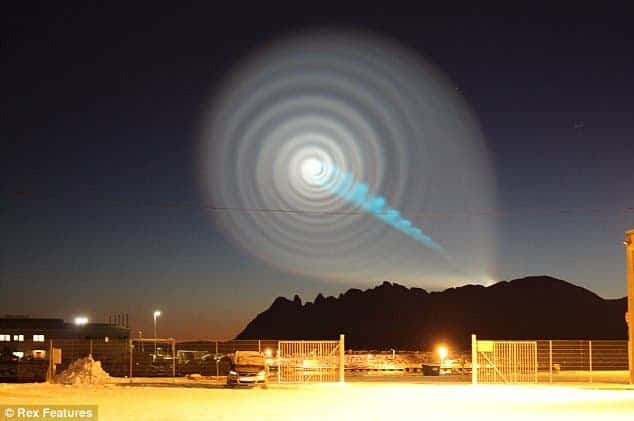 However, the Russian government strongly denied this possibility (big surprise, huh?), and no firm evidence was found to support this theory. Of course there were claims that it was an UFO (I can only imagine what people would have said if this happened in the US). So, until this is sorted out, I hope they come in peace (whether it’s the aliens or the Russians).