by Tibi Puiu
in Astronomy, Space
Reading Time: 2 mins read
A A

This Monday (June 27), an asteroid the size of a bus just buzzed our planet after a flyby which brought it closer to Earth than most satellites.

Dubbed asteroid 2011 MD, it was first spotted by MIT’s Lincoln Near Earth Asteroid Research (LINEAR) program just last week on June 22, but there never was any risk of it impacting Earth, NASA scientists claim. The asteroid buzzed by at a distance of 7,500 miles (12,000 kilometers) from our planet’s surface, or roughly 30 times closer than the moon.

Although decently sized, between 20 feet (6.3 meters) and 46 feet (14 meters) wide, and topping a speed of around 63,000 miles (101,000 kilometers) an hour, the asteroid would’ve been most likely pretty harmless in the event it came at a collision course with Earth. Split into tiny shreds upon entering the atmosphere, the asteroid would’ve been lucky not to get completely vaporized, let alone hit the Earth’s surface.

Astronomers say events such as these are common, with asteroids of this size coming at a similar range to Earth every five years, while one hits every 50 years.

“This was not an extraordinary event in the world of close asteroid approaches,” said MIT planetary scientist Ben Weiss..

“We’ve recently tracked five other objects that came closer, and a small one of these actually fell to Earth.”

The event was a real treat for amateur astronomers especially. Below, you can watch a video capturing MD 2011 flying over with a simple backyard telescope. 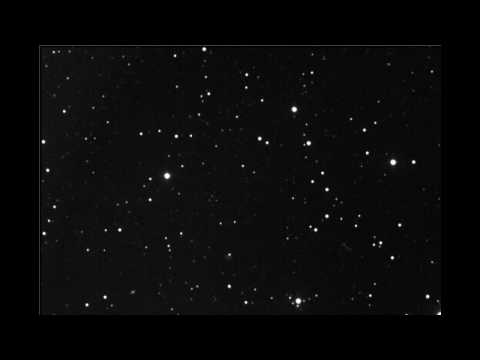 Although it came very close to Earth, astronomers claim that there are almost zero chances for it to have hit a satellite, like geosynchronous satellites, which orbit 22,236 miles (35,786 km) above Earth, simply because of the vastness of space. Asteroid 2011 MD is the second space rock to zip extremely close by Earth this year. The other object, called asteroid 2011 CQ1, passed within 3,400 miles (5,471 kilometers) of Earth on Feb. 4, making it the closest known flyby of an asteroid to date.