The '60s were very creative.

by Tibi Puiu
in Robotics, Science 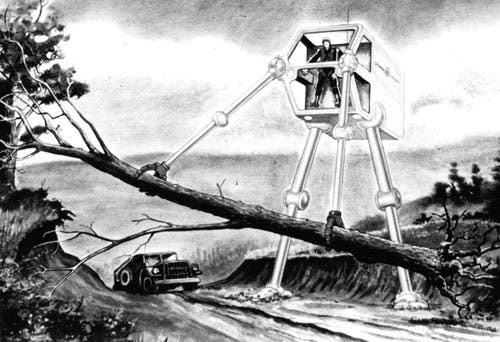 The Star Wars franchise is one of the most amazing productions ever — the early movies at least. It was so forward thinking, so innovative, and so ahead of its time that it’s no surprise to see concepts from the movie come to life today. But sometimes, real life is stranger than fiction. Take General Electric’s 1962 four-legged human-operated Pedipulator which appears 15 years before Star Wars’ AT-ST Walker. 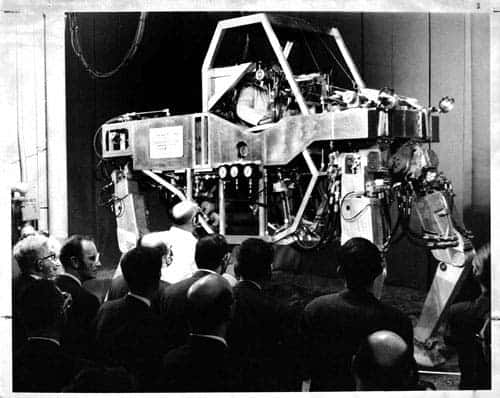 Now on display at the US Army Transportation Musem at Fort Eustis, the GE quadruped called the Pedipulator, or “Walking Truck,” rests soundly. Developed in Pittsfield, Massachusetts, the vehicle was officially called a Cybernetic Anthropmorophous Machine (CAM), which GE developed on contract with the army to supply a vehicle able to push through dense vegetation, step over felled trees, and sidle around standing ones — all while nimbly carrying up to half-ton in men and material. 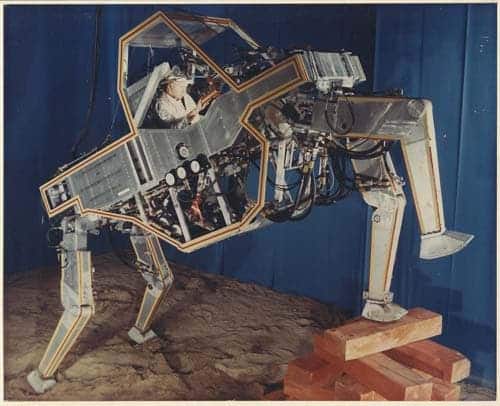 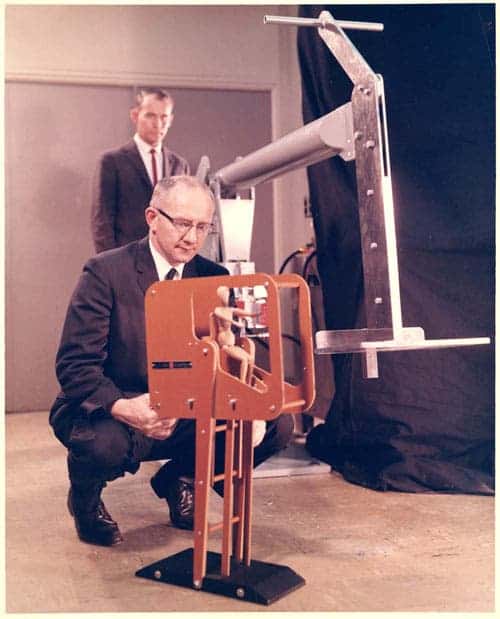 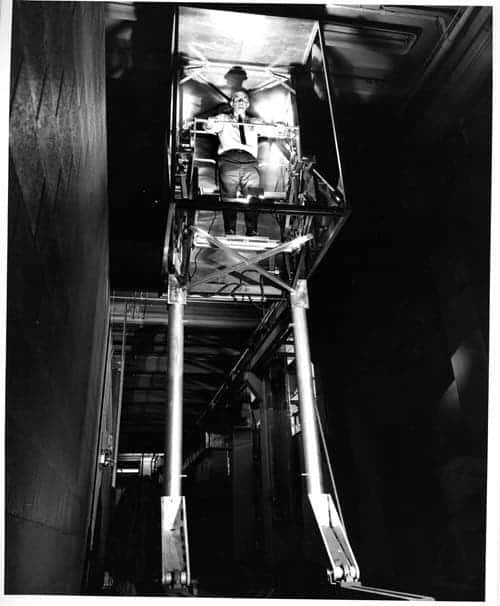 But the same super-sensitive, hand-and-foot-controlled hydraulics that enabled the CAM to casually push aside a jeep, or gently paw a GE light bulb without breaking it, also made it impractical for prolonged battlefield use. Operators found the constant manipulation of the controls very fatiguing, leading the project to be mothballed.