by Mihai Andrei
in Offbeat, Studies
Reading Time: 2 mins read
A A
Share on FacebookShare on TwitterSubmit to Reddit

For beer lovers everywhere, yeast is probably the best microorganism there is, because it is used in one of the most popular drinks: beer. But its identity has puzzled researchers for decades now, as they were unable to pinpoint its exact origins. However, they now believed they have solved this puzzle and traced the yeast back to Patagonia, from where it sailed to Europe some 500 years ago. 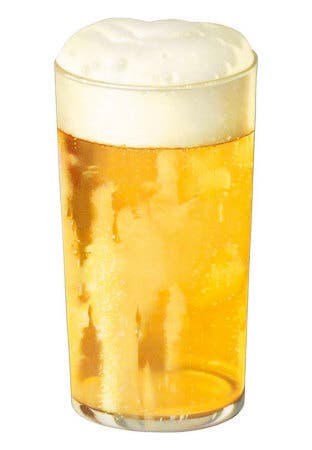 Having traveled from the New World to Europe, it met with a long lost distant relative – a type of yeast used to make bread and some types of wine. What happened from there is history. In a study published in the Proceedings of the National Academy of Sciences describe how they discovered the origin and travel of this organism after what they claim to be an exhaustive research.

“People have been hunting for this thing for decades,” said Professor Chris Hittinger, from the University of Wisconsin-Madison in the US. “And now we’ve found it. It is clearly the missing species.”

The yeast would have had a variety of means to reach its destination, most likely on a piece of wood or on the belld of a fruit fly. Genetic mutations then occured naturally to create a yeast whih pleases millions and millions of people.

“Our discovery suggests that hybridisation instantaneously formed an imperfect ‘proto-lager’ yeast that was more cold-tolerant than ale yeast and ideal for the cool Bavarian lagering process,” said Prof Hittinger. “After adding some new variation for brewers to exploit, its sugar metabolism probably became more like ale yeast and better at producing beer.”

Well, this is definitely a story to say next time you hit the pub with your friends.