Negative thinking might not be so negative after all 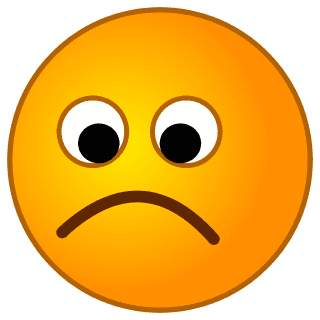 A study conducted by professor Joseph Forgas at the University of New South Wales showed that bad moods can actually turn out good for you, as it makes people less gullible by increasing their ability to judge and also is a big memory boost.

The study proved that people who were experiencing bad moods were more critical and paid more attention to the surrounding environment than happier people, who were more likely to believe everything that they were told.

To conduct this study, the team actually conducted several experiments that began by inducing happier or unhappier moods to the subjects, by recalling a past event or by watching movies. In one of the experiments, they were asked to analyze the truth (or lack of it) behind urban myths and rumors; the result was that those in sadder moods were less likely to believe what they were told and showed an increase of analytic ability.

The sadder people were also less likely to make rash decisions or those based on racial or religious beliefs and made fewer mistakes when recalling a past event.

“Positive mood is not universally desirable: people in negative mood are less prone to judgmental errors, are more resistant to eyewitness distortions and are better at producing high-quality, effective persuasive messages,” Forgas wrote.

It’s been known for quite a while now that a good mood can increase work capacity, concentration and creativity, but not so much effort has been put into understanding what happens to you when you are feeling unhappy.