People can handle the truth — more than you think

Speak your mind, but don't be a jerk.

by Mihai Andrei
in News, Psychology

A new study could have significant implications for interpersonal relationships and suggests that we should be blunt more often — even when we think we shouldn’t. 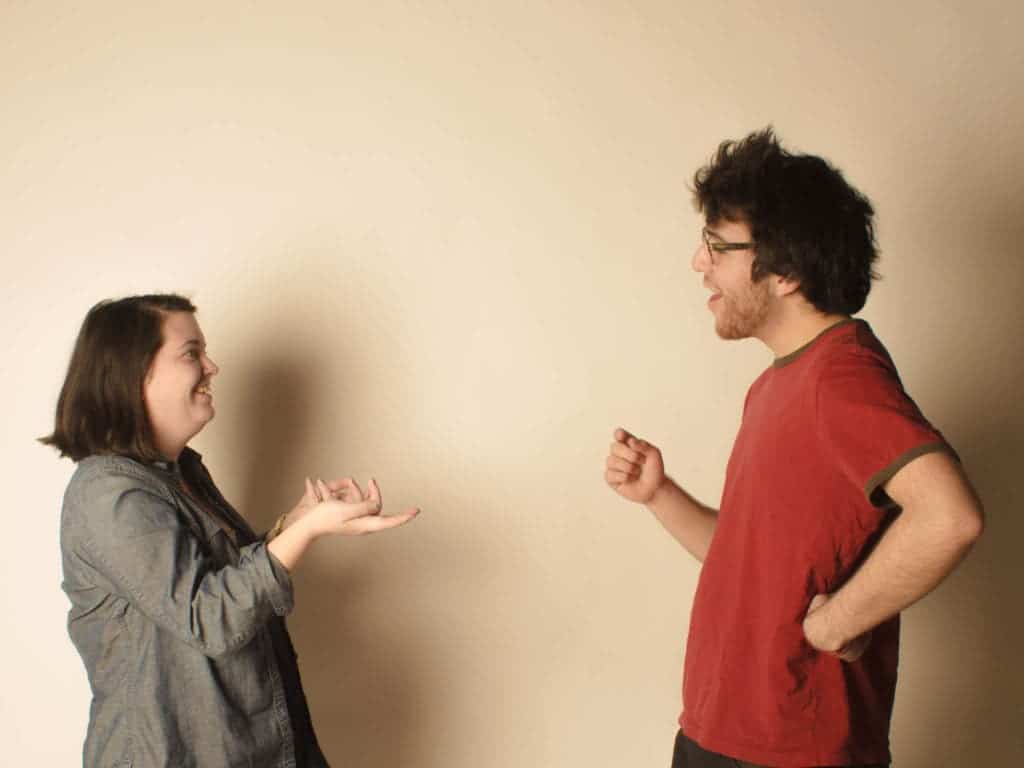 We’ve all been there at some point: a softening of the truth, avoiding an unpleasant discussion, or simply not telling your friend that he’s bad at karaoke — we do it to protect people’s feelings and to avoid awkward social interactions. But a new study explored the benefits and downsides of honesty in everyday relationships, finding that often times, people can afford to be more honest than they think they can.

“We’re often reluctant to have completely honest conversations with others,” says Levine. “We think offering critical feedback or opening up about our secrets will be uncomfortable for both us and the people with whom we are talking.”

Obviously, honest conversations are not always pleasant, but is that cost worth it? Levine and Cohen carried three experiments: in the first one, participants were instructed to be completely honest with everyone in their lives for three days. In the second one, participants had to be perfectly honest with a close relational partner, answering personal and potentially difficult discussion questions. In the third experiment, the roles were switched and participants had to honestly share negative feedback to a close relational partner. For the purpose of this study, honesty was defined as “speaking in accordance with one’s own beliefs, thoughts and feelings.”

In all experiments, participants reported that things panned out much better than they expected. Both when giving and receiving feedback, the expectation was worse than the reality turned out to be. Furthermore, in the long run, it seems that people appreciate those who are honest, even if the initial result is on the negative side.

The results suggest that individuals tend to misunderstand the consequences of increased honesty: in other words, we fear that if we’re honest, people can’t take it, and that will lead to all sorts of problems. But according to this study, we overestimate this negativity.

Simply put, researchers say, being honest (even when critical) might not be as bad as we tend to think.

“We’re often reluctant to have completely honest conversations with others,” says Levine. “We think offering critical feedback or opening up about our secrets will be uncomfortable for both us and the people with whom we are talking.”

Of course, this is still just a preliminary study. Many aspects of the process weren’t controlled — for instance, how you say something can be just as important, and who you say it to (and in what context) can also matter.

Our society can definitely use a bit more honesty and who knows — we may even get rewarded for speaking our mind.

The study has been published in the Journal of Experimental Psychology.