by Mihai Andrei
in Health & Medicine, Studies, World Problems
A A 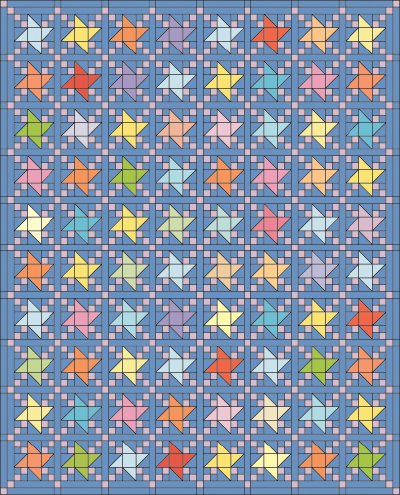 It’s natural that when you are stressed out, you tend to search for an explanation for your current situation and to search for answers; too many people have felt this and this is a global issue even without the economy crisis that struck us. But in such times when you feel that your finances are getting out of control, it’s really necessary to calm down and take a deep breath.

A study conducted by Jennifer Whitson, a management scholar at the University of Texas, Austin pointed out that the desire for such an explanation creates the need to see certain patterns that just aren’t there. She has gone further in the direction of some older studies, for example the one which pointed out that there is a connection between back stock performance and the how many people buy horoscopes, and that’s not really hard to understand. When things go bad, most people just want to look for the stars, instead of actually doing something useful.

Going further in the footsteps of such studies, she teamed up with psychologist Adam Galinsky and she asked 41 undergratuates to remember two different situations; one in which they lacked control, and one in which they had total control. Then they had to read some may or may not have influenced that certain event and speak about it.

They also had to do other things. Those in the loss of control group were more likely to see nonexistent objects in fuzzy images that looked like a snowy TV screen and they suspected conspiracies in some scenarios more often. What’s the worst about this study is that it shows that the mind has the tendency to create such scenarios when we need it the most.

“This suggests that we’re going to exhibit these tendencies at the times when they’re most dangerous for us,” Ariely says. His advice: Question your intuitions more and consult the experts, whose knowledge and experience may give them a better sense of control.”