Researchers from Yale University succeeded in what seemed to be an impossible task: they’ve created a transistor from a single molecule. In case you don’t know, a transistor is a “semiconductor device commonly used to amplify or switch electronic signals” (via wikipedia). 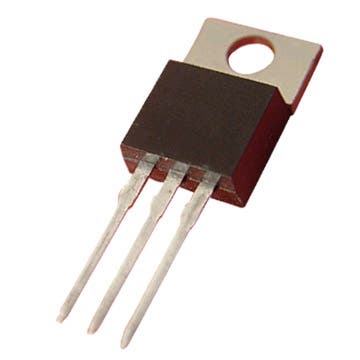 The team showed that using a single benzene molecule attached to gold contacts is just as good as the regular silicone transistor. Also, by modifying the voltage applied through the contacts, they were able to control the current that was going through the molecule.

“We were able to allow current to get through when it was low, and stopping the current when it was high,” says Mark Reed, Professor of Engineering & Applied Science at Yale.

The importance of this discovery should not be underestimated; it could prove to be very useful, especially in computer circuits, because common transistors are not feasible at such small scales, and this may very well be another step towards the next generation of computers. However, researchers underlined the fact that fast molecular computers are probably decades away. 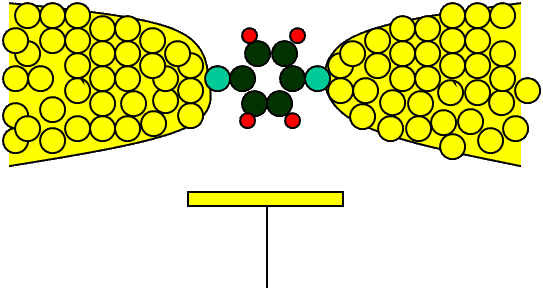 “We’re not about to create the next generation of integrated circuits,” he said. “But after many years of work gearing up to this, we have fulfilled a decade-long quest and shown that molecules can act as transistors.”