Whales suffer from sun burns too

by Mihai Andrei
in Biology, Climate, Environment
A A

You know those days when you go to the beach, and it’s just too hot outside, so you have to use some cream and all ? Well, it’s a little harder if you’re a whale. A recent study conducted that a whole lot of whales displayed blisters caused by sun damage. 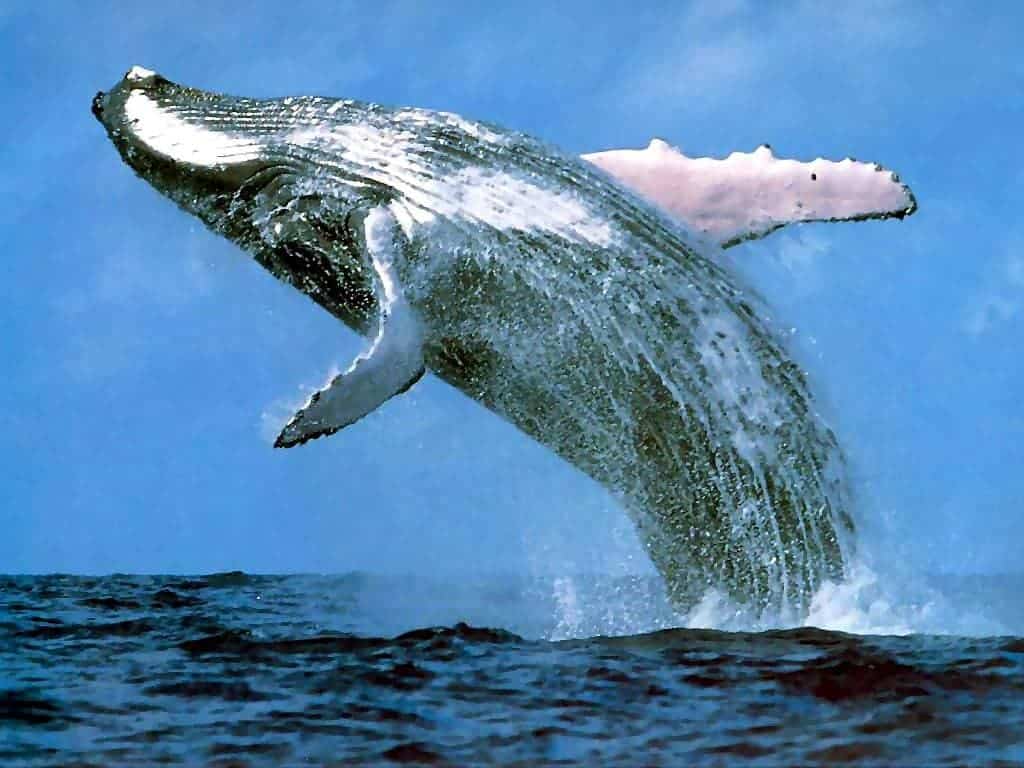 Laura Martinez-Levasseur, from the Zoological Society of London (ZSL) and Queen Mary, University of London studied more than 150 whales from the Gulf of California, by taking pictures as well as skin samples; she explained that whales are a good model for studying marine animals, because “they need to come to the surface to breathe air, to socialise and to feed their young, meaning that they are frequently exposed to the full force of the sun”.

Examining the high res pictures they located the blisters and then put the skin samples under the microscope. The results were conclusive: the blisters were caused by sun burns. They also found something else, that paler coloured whales are more exposed to this kind of damage. Darker whales have more cells that produce a dark pigment called melanin. In humans, this is the result of a slight DNA altering caused by sun burn, and all signs seem to indicate the same thing in other mammals.

“This is the first evidence that the Sun’s rays can cause skin lesions in whales,” said Ms Martinez-Levasseur.
“The increase in skin damage seen in blue whales is a matter of concern, but at this stage it is not clear what is causing this increase. A likely candidate is rising ultraviolet radiation as a result of either ozone depletion, or a change in the level of cloud cover.” 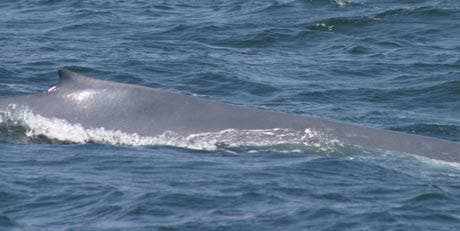 The similarities to humans don’t stop here though. Professor Edel O’Toole, a skin specialist also involved in the study said:

“As we expect to see in humans, the whale species that spent more time in the sun suffered greater sun damage. We predict that whales will experience more severe sun damage if ultraviolet radiation continues to increase.”

The study showed no signs of skin cancer, but research is still going on. Other marine animals are also exposed to this kind of burns, especially hairless animals, like dolphins for example. The damage is also more serious in the areas with more ozone depletion, especially in the poles.