Two studies put Einstein’s theory, the General Theory of Relativity to a test unlike any other before. The two teams used extensive observations from NASA’s Chandra X-ray Observatory to analyze galaxy clusters, the biggest objects in the Universe that are bound together by gravity (at least, that we know of). The first team produced results that dramaticaly “weaken” a competitor theory, while ther shows that Einstein’s theory works over a vast range of times and distances. Two thumbs up.

“If General Relativity were the heavyweight boxing champion, this other theory [“f(R) gravity”] was hoping to be the upstart contender,” said Fabian Schmidt of the California Institute of Technology in Pasadena, who led the study. “Our work shows that the chances of its upsetting the champ are very slim” 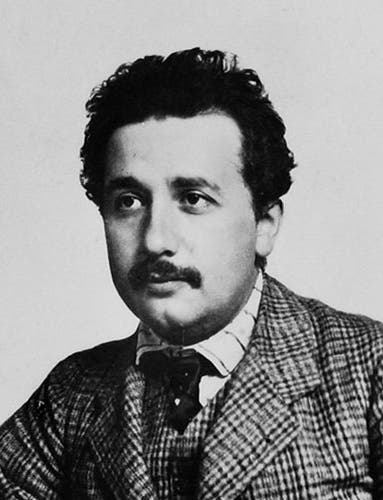 Well if General Relativity were a heavyweight boxing champion, it would definitely be Cassius Clay. The point of the rival theory was to explaion why the Universe expands faster and faster. In the f(R) gravity theory, the cosmic expansion acceleration comes not from a form of energy, but rather from a modification of the gravitational force. The modification of the force also affects the rate at which small cosmic objects can grow over huge periods of time, thus opening the possibility of testing the theory with galaxy clusters observations.

What they found was that gravity is not different for distances of even 130 million light years.

“This is the strongest ever constraint set on an alternative to General Relativity on such large distance scales,” said Schmidt. “Our results show that we can probe gravity stringently on cosmological scales by using observations of galaxy clusters.”

“Einstein’s theory succeeds again, this time in calculating how many massive clusters have formed under gravity’s pull over the last five billion years,” said David Rapetti of the Kavli Institute for Particle Astrophysics and Cosmology (KIPAC) at Stanford University and SLAC National Accelerator Laboratory, who led the new study. “Excitingly and reassuringly, our results are the most robust consistency test of General Relativity yet carried out on cosmological scales.”

However, this doesn’t solve the problem of the Universe expanding at an accelerated speed. It did eliminate an inaccurate theory, though. The matter, still, remains a mystery.

“Cosmic acceleration represents a great challenge to our modern understanding of physics,” said Rapetti’s co-author Adam Mantz of NASA’s Goddard Space Flight Center in Maryland. “Measurements of acceleration have highlighted how little we know about gravity at cosmic scales, but we’re now starting to push back our ignorance.”