Love really does ease the pain

by Mihai Andrei
in Health & Medicine, Studies
Reading Time: 3 mins read
A A
Share on FacebookShare on TwitterSubmit to Reddit

A nurse’s tender loving really does ease the pain during a medical procedure, and grandma’s cookies really do taste better when they’re made with love. This new study conducted by researchers from the University of Maryland might have numerous real-world applications, from medicine to parenting and business.

“The way we read another persons intentions changes our physical experience of the world,” says UMD Assistant Professor Kurt Gray, author of “The Power of Good Intentions,” newly published online ahead of print in the journal Social Psychological and Personality Science. Gray directs the Maryland Mind Perception and Morality Lab. 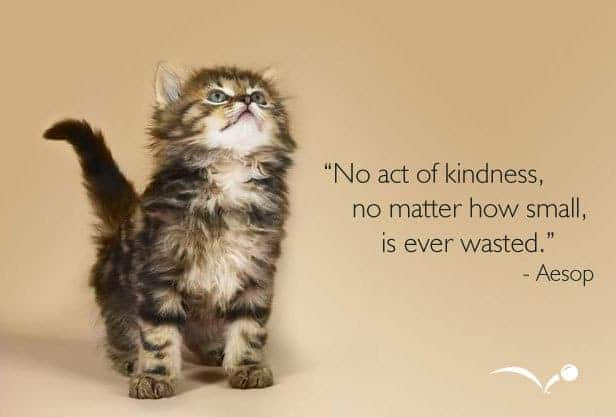 “The results confirm that good intentions – even misguided ones – can sooth pain, increase pleasure and make things taste better,” the study concludes. It describes the ability of benevolence to improve physical experience as a “vindication for the power of good.”

The true power of good intentions was revealed in three distinct experiments: the first examined pain, the second examined pleasure, and the third a reward.

In 2nd experiment: People sat on an electric massage pad in an easy chair which was repeatedly turned on – either by an indifferent computer or a caring partner. Although the massages were all the same, Gray found that partner massages caused significantly more pleasure than those given by a computer.

In experiment no3, subjects were given candy, attached to a note. For the benevolent group, the note read: “I picked this just for you. Hope it makes you happy.”; for the neutral group it said: “Whatever. I just don’t care. I just picked it randomly”. The candy tasted much better to the ones in the first group.

So, all these experiments show some interesting results, but put together, they paint a really interesting picture.

“Painful events attributed to a benevolent God should seem to hurt less than those attributed to a vengeful God, says Gray. “To the extent that we view others as benevolent instead of malicious, the harms they inflict upon us should hurt less, and the good things they do for us should cause more pleasure,” the paper concludes. “Stolen parking places cut less deep and home-cooked meals taste better when we think well of others.”