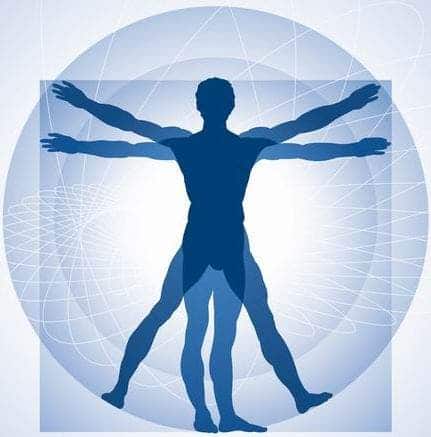 The latin phrase “mens sana in corpore sano” has been put to the test by researchers who wanted to study what kind of repercussions an unhealthy lifestyle has on the mind. What they found was a dramatic increase in brain damage and dementia cases among subjects who have experienced high blood pressure, diabetes, smoking and obesity in middle age.

The study, published in today’s edition of the journal Neurology, worked around the already available famous Framingham Heart Study, which has followed residents of Framingham, Mass., and now their offspring, for more than 60 years. Using data from this extensive research, scientists only chose a small subset of 1,400 people to study their habits and general health status and see how they correlate to the various potential brain afflictions one might posses later on in life.

Using brainteaser tests and routine MRI scans, the researchers’ results were staggering – each potential hazard like hypertension, diabetes, smoking and obesity was linked to a different cognitive impairment.  As such, people with high blood pressure had a much greater risk of succumbing to vascular damage in their brains, than those with normal blood pressure. Diabetics lost brain volume in the hippocampus, which, among other functions, converts short-term memory into long-term memory – a great risk factor for Alzheimer. The worst off were smokers  – they were found to experience a brain volume shrinkage in overall and in the hippocampus at a faster rate than nonsmokers, while at the same time, coupled with hypertension, they also showed white matter vascular damage.

Obesity was found to be extremely troublesome to the mind’s health as well. Obese people were more likely to score lower at test scores for various brain tasks, such as memory and abstract thinking, than people with a normal body mass index. Actually, scientists found that the more obese a person was, the greater the brain shrinkage and the greater the risk of dementia. In a study we reported on a few months ago, another group of researchers reached the same result when they published a paper in which they showed how obesity is linked to dementia.