Taking 3D printing into the metal age, and into outer space

by Mihai Andrei
in Inventions, Materials
Reading Time: 3 mins read
A A
Share on FacebookShare on TwitterSubmit to Reddit

We’ve already written novels on how much 3D printing has evolved and what magnificent things we can accomplish through it: from printing bacteria to printing baroc rooms, from saving babies’ lives to rocket engines and from ears and cartilages to nanoscale objects, 3D printing promises to revolutionize the world we live in. Now, the European Space Agency (ESA, the “European NASA”) has unveiled plans to “take 3D printing into the metal age” by building parts for jets, spacecraft and fusion projects. 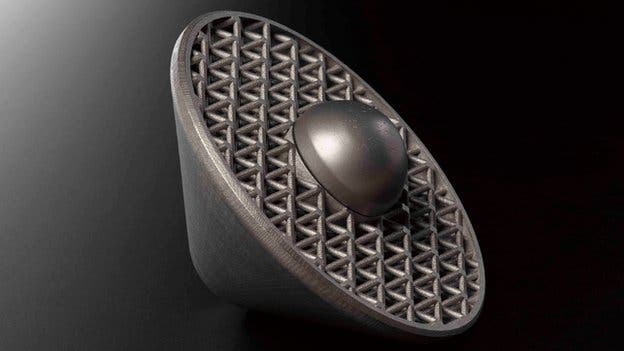 The Amaze project brings together 28 institutions with the purpose of developing complex printed parts made of metal that can withstand temperatures at 1000°C – fit for space as well as for the most demanding applications on Earth. ESA has already announced that these parts are lighter, stronger and cheaper than conventional parts – something which if true, will probably revolutionize space flight (again). Printing metal parts would also cut waste. Additive manufacturing – building parts up layer-on-layer from 3D digital data – produces almost “zero waste”.

They have already revealed some parts which can withstand temperatures of 3,000C, at the showcase at the London Science Museum. At such extreme conditions, they could be used in nuclear fusion reactors and on the nozzles of rockets.

“We want to build the best quality metal products ever made. Objects you can’t possibly manufacture any other way,” said David Jarvis, Esa’s head of new materials and energy research.

The implications for this development can be huge, he explains. 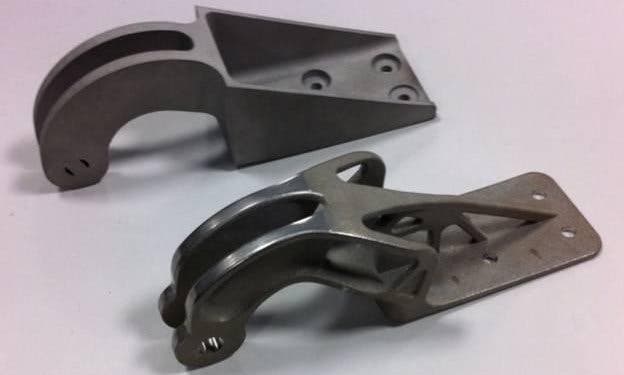 “To build a [fusion reactor], like Iter, you somehow have to take the heat of the Sun and put it in a metal box. 3,000C is as hot as you can imagine for engineering. If we can get 3D metal printing to work, we are well on the way to commercial nuclear fusion.”

But as far as this 20 million euro project has gone, it still has some hurdles to pass – the “dirty secrets of 3D printing”, as they are often called.

“One common problem is porosity – small air bubbles in the product. Rough surface finishing is an issue too,” he said. “We need to understand these defects and eliminate them – if we want to achieve industrial quality. And we need to make the process repeatable – scale it up. We can’t do all this unless we collaborate between industries – space, fusion, aeronautics.”

Their ultimate goal would have seemed impossible 10 years ago, hell, it seems incredibly ambitious even now:

“Our ultimate aim is to print a satellite in a single piece. One chunk of metal, that doesn’t need to be welded or bolted,” said Jarvis.