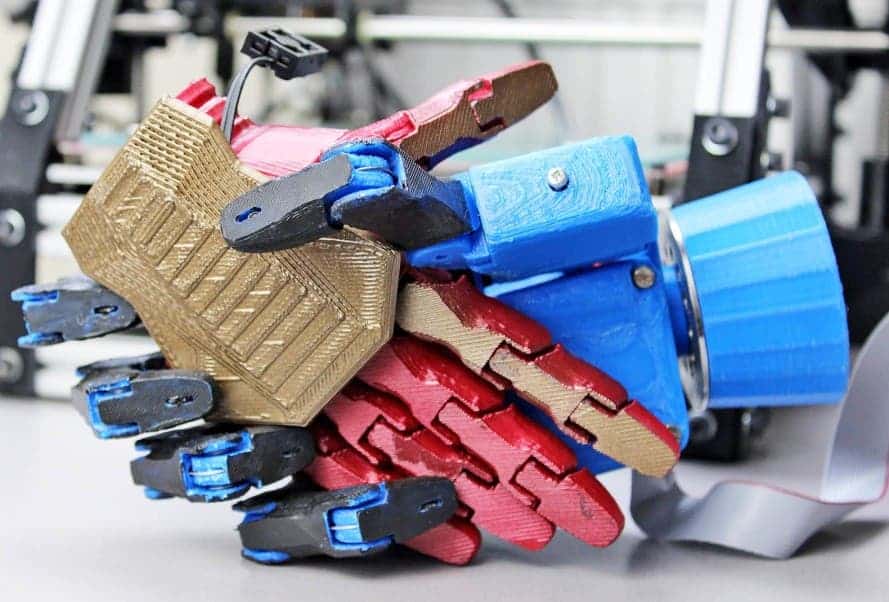 Sometimes, it’s not just about the functionality of a prosthetic, but the hope and morale it brings. With this in mind, Open Bionics, a startup working to provide affordable, 3D printed prosthetic hands for amputees has revealed prosthetic arms for kids inspired from Iron Man, Frozen or Star Wars.

Based in Bristol, UK, Open Bionics first began its collaboration with Disney when it was selected for the 2015 Disney Accelerator program. The prosthetics they develop come at the relatively low cost of $500 and are fully robotic and responsive to the user’s movements. They were thrilled to have this opportunity of working with Disney, in making the world a better (or at the very least, a nicer) place. 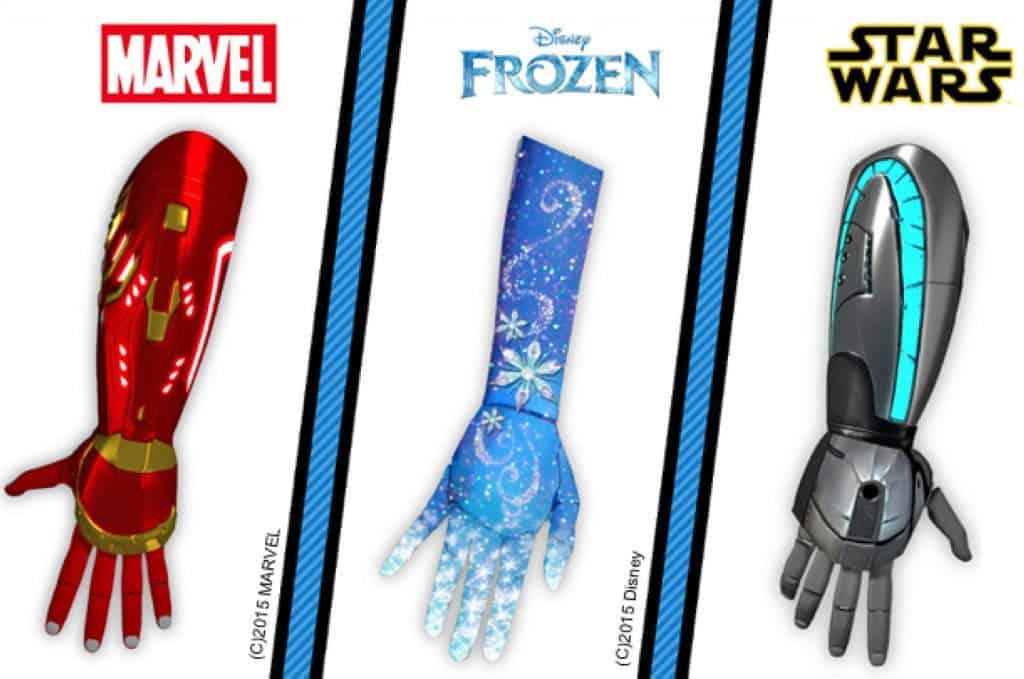 “This is a once in a lifetime opportunity to get support and mentorship,” says Samantha Payne, COO of Open Bionics. However, according to Open Bionics CEO Joel Gibbard, pursuing one’s passion does not require the support of a multinational corporation. “If someone wants to get involved with something they’re interested in, the best way to do that is just to start doing it,” says Gibbard. “Follow tutorials, start making things, engage with communities. The more you do that, the better you’ll become and eventually you’ll get lucky like me and find yourself doing what you love for a living!”

To make things even better, their designs are fully open source, and their non-Disney hands can go as low as $100, weighing under 300 grams.

All images via Open Bionics.