by Mihai Andrei
in Other, Research
Reading Time: 2 mins read
A A 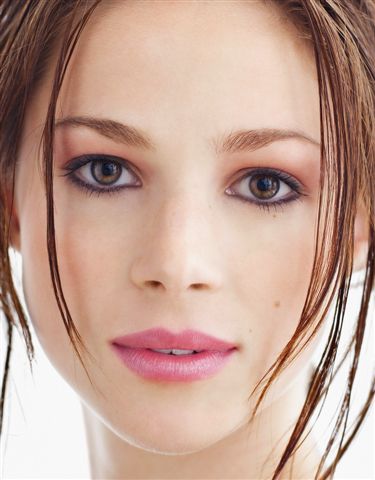 It’s said that even though computer have so much processing power, it some ways, it can never even get close to interpreting information like the human brain does. But is that really so?

Beauty lies in the eye of the beholder, right? Right ?! The thing is that according to scientists at Tel Aviv University, the beholder doesn’t have to be human.

Amit Kagian, an M.Sc. graduate from the TAU School of Computer Sciences, has successfully “taught” a computer how to understand and process the factors which contribute to attractiveness in women. Aside from this being the modern equivalent of “mirror mirror on the wall” and all the vanity that could come from it, this program also has some practical importance, which lies in the fact that this is a significant breakthrough in creating artificial intelligence in computers.

“Until now, computers have been taught how to identify basic facial characteristics, such as the difference between a woman and a man, and even to detect facial expressions,” says Kagian. “But our software lets a computer make an aesthetic judgment. Linked to sentiments and abstract thought processes, humans can make a judgment, but they usually don’t understand how they arrived at their conclusions.”

The computer takes into consideration into its analyss factors such as symmetry, smoothness of the skin and hair color. In the first step 30 men and women were presented with 100 different faces of Caucasian women, roughly of the same age, and were asked to judge the beauty of each face. But the idea that beauty can be reduced to binary data is not new at all; actually it dates back to ancient Greece. Pythagoras reasoned that features of physical objects corresponding to the “golden ratio” were considered most attractive.