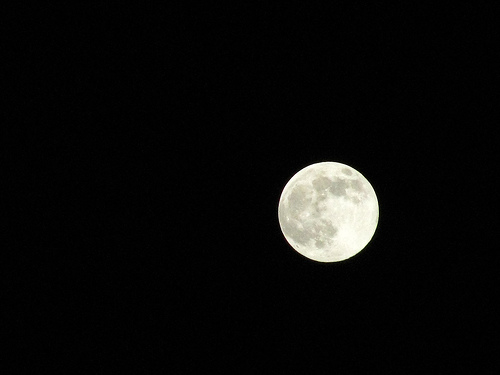 Photo by out of rhythm

A recent study has shown one of the world’s most dangerous viruses, the human immunodeficiency virus (HIV) unprecedented detail. They analyzed just the sexually transmitted version. Scientists found that among billions of HIV variants only a few lead to sexual transmission.

George M. Shaw, M.D., Ph.D., professor in the UAB departments of Medicine and Microbiology and senior author on the report, said that this research can bring new hopes and a shed new light on potential vulnerabilities of the virus which could be exploited by doctors. This would be especially important in times like these, when despite working together, medicine, society and science have failed to deliver a vaccine.

“We can now identify unambiguously those viruses that are responsible for sexual transmission of HIV-1. For the first time we can see clearly the face of the enemy,” said Shaw, a project leader with the Center for HIV/AIDS Vaccine Immunology.

The findings were published in the Proceedings of the National Academy of Sciences.

“Previously, researchers employed inexact methodologies that prevented precise identification of the virus that initiated infection,” said Brandon Keele, Ph.D., an instructor in UAB’s Department of Medicine and lead study investigator. “Our findings allow us to identify not only the transmitted virus, but also viruses that evolve from it.”