In what may very well become a historic day, Dr. Deborah Persaud of Johns Hopkins University described the first documented case of a child cured of HIV. 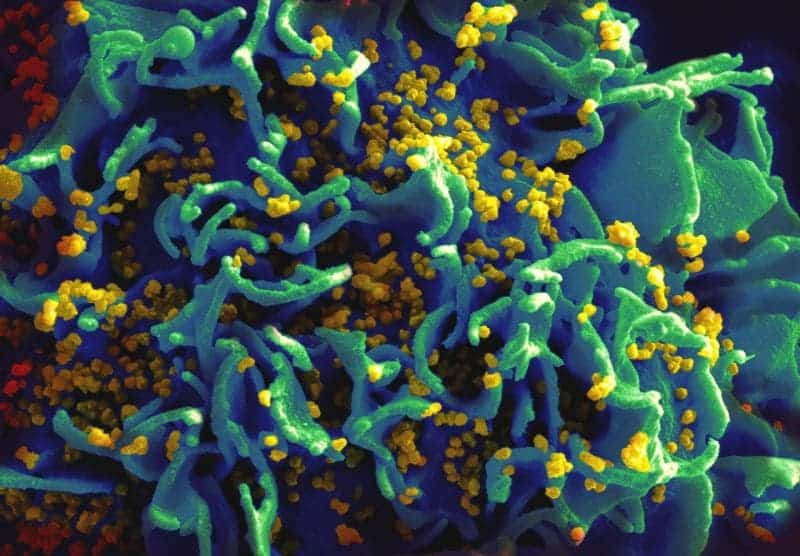 Dr. Persaud, an amfAR grantee, detailed the case of a two-year-old child in Mississippi diagnosed with HIV at birth; the child was immediately put on antiretroviral therapy for 18 months. However, after this period, both the child and his mother stopped showing up and the kid was taken off the therapy for five months. After these five months, when the child was checked in again, doctors were surprised to find no sign of HIV whatsoever; after the initial results were in, they unleashed the swarm of tests, all of which confirmed that he is indeed HIV-free.

“The child’s pediatrician in Mississippi [Dr. Hannah Gay, a pediatric HIV specialist at the University of Mississippi] was aware of the work we were doing, and quickly notified our team as soon as this young patient’s case came to her attention,” said Dr. Rowena Johnston, amfAR vice president and director of research. “Because the collaboratory was already in place, the researchers were able to mobilize immediately and perform the tests necessary to determine if this was in fact a case of a child being cured.”

So how can this be? Just before he checked out of therapy, he was still HIV positive, so what cured him? Was it the therapy he received, that worked even with such a big pause, or did something else happen between 18 and 23 months that cured him? It is still not clear, and this is what must be done now – figuring out the exact mechanism which pushed out HIV out of his system.

“Given that this cure appears to have been achieved by antiretroviral therapy alone,” said Dr. Johnston, “it is also imperative that we learn more about a newborn’s immune system, how it differs from an adult’s, and what factors made it possible for the child to be cured.”

The only other recorded case cured from HIV is a much more complicated one. Timothy Brown, the so-called “Berlin patient” suffered from both HIV and leukemia. His doctor managed to treat his leukemia with a stem-cell transplant from a person who was born with a genetic mutation causing immunity to HIV infection. The result was that he was cured from both diseases. However, while in the case of Timothy Browh, the curing came as a result of complicated, dangerous and expensive results mixed with a great amount of fortitude, this new case is the result of inexpensive, relatively common treatment.

Typically, newborns with infected mothers are put on a preventative treatment in the first several hours of birth to try to prevent the virus from taking hold. If that prophylaxis fails, they are then switched to a three-drug treatment regimen. The Mississippi baby was born in a rural hospital, and it was impossible for doctors to submit him to the preventive treatment, which makes this case all the more interesting. The child, now two-and-a-half years old, is still HIV free; hopefully, his case will be the breakthrough researchers have been waiting for so long.