Humanity strikes back: another win against HIV.

by Mihai Andrei
in Diseases, News, Science
A A

After the famous ‘Berlin patient’ ten years ago, a second person has now experienced remission from HIV. After a stem cell transplant (intended to treat cancer), the patient appeared to be HIV-free and has remained so for 18 months so far. The patient, whose case is presented in the journal Nature, is a man in the UK who has chosen to remain anonymous. 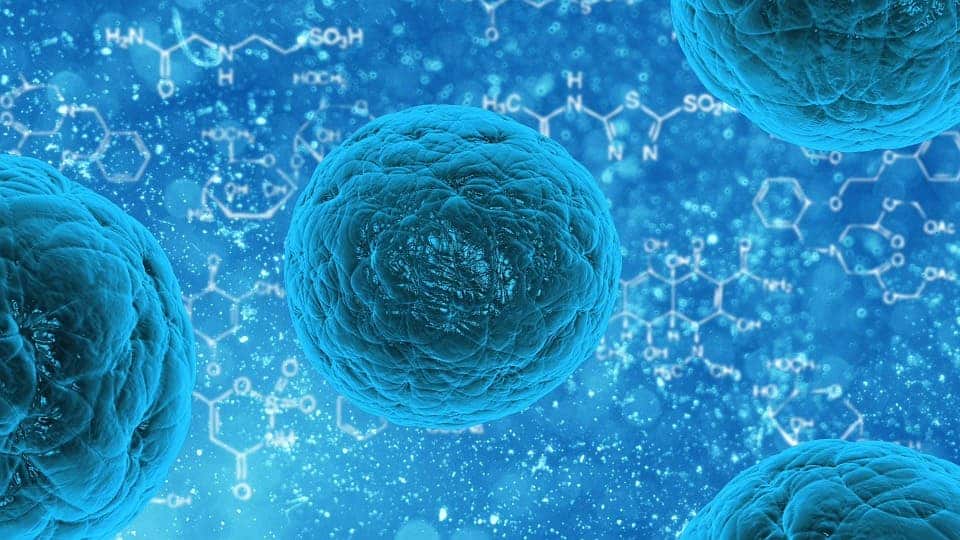 It’s a case of the “happy side effect” in a very unfortunate situation: after the patient was diagnosed with HIV in 2002, he was also diagnosed with advanced Hodgkin’s lymphoma in 2012. To treat the cancer, researchers at the University of Cambridge and University of Oxford carried out a stem cell transplant. However, just like in the case of the ‘Berlin patient’, the stem cell transplant came from donors with a protein mutation known as CCR5. HIV uses the protein to enter immune cells, but the mutated version renders the virus unable to attach itself to the cell walls — essentially protecting the body from the HIV.

The transplant proceeded without major complications. The patient also underwent chemotherapy, which can be somewhat effective against HIV as it kills cells that are dividing, but the key aspect here is the CCR5 receptor, which prevents HIV from rebounding after the treatment.

After 18 months, the patient appeared to be virus-free, although researchers are still skeptical of using the word ‘cured’.

It’s still only a sample size of two, but it’s the first time the ‘Berlin patient’ results have been replicated.

“By achieving remission in a second patient using a similar approach, we have shown that the Berlin Patient was not an anomaly, and that it really was the treatment approaches that eliminated HIV in these two people,” said the study’s lead author, Professor Ravindra Gupta (UCL, UCLH and University of Cambridge).

The study is even more exciting as reactions from the research community were very positive.

“This is good quality research and the authors used the best available technology to demonstrate with the highest degree of certainty currently possible that the patient is free of the virus,” says Prof. Áine McKnight, Professor of Viral Pathology at Queen Mary University of London.

“This is a highly significant study. After a ten year gap it provides important confirmation that the ‘Berlin patient’ was not simply an anomaly.”

Unfortunately, this is not really a scalable treatment option for HIV. Large-scale stem cell transplants would be impractical and risky. However, it represents something that might be incorporated into future treatments. Some teams are examining whether gene-therapy techniques to induce mutations on the immune system could be an option. However, there are also considerable risks, particularly when it comes to affecting other genes in detrimental ways.

Furthermore, the patient had a rare variant of HIV. There are two main variants: one uses the CCR5 co-receptor and the other uses the CXCR4 co-receptor. The vast majority of cases are in the first category, whereas this British patient fell in the second category.

“The authors clearly point out that the technique will not necessarily be effective for all HIV infected individuals, specifically those infected with CXCR4 viruses. However, the principal of targeting co-receptors may be of universal benefit,” adds McKnight.

There are currently around 37 million people living with HIV worldwide, and the only available treatment is to suppress virus — but even this treatment is only reaching 59% of the patients, and drug-resistant HIV is a growing concern. Almost one million people die annually from HIV-related causes.

“At the moment the only way to treat HIV is with medications that suppress the virus, which people need to take for their entire lives, posing a particular challenge in developing countries,” said Professor Gupta.