Knee arthritis has doubled since 1950, and we don’t really know why

by Mihai Andrei
in Anthropology, Diseases, News
Reading Time: 3 mins read
A A
Share on FacebookShare on TwitterSubmit to Reddit 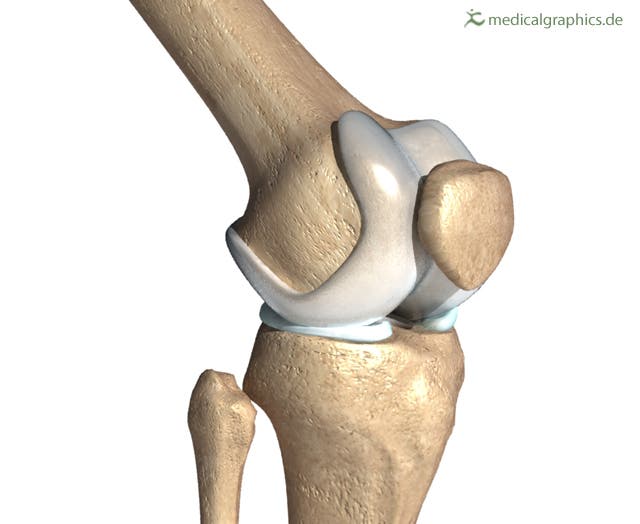 Arthritis is an inflammation of the joints (or another area where the bones come together). It’s often a chronic condition which typically starts off in the hands or feet, and most often ends up affecting the knees. It’s estimated that one in five Americans over 45 suffer from knee arthritis, and similar figures are reported in many parts of the world.

Initially, this was thought to be a consequence of aging — people lived to older ages, and therefore started suffering more from “old age diseases.” Obesity is also thought to play a role — the more you weigh, the more pressure you put on your joints. But a new study found that these factors alone cannot explain the rise in knee arthritis prevalence.

Ian Wallace is a paleoanthropologist at Harvard University who studies how human health and diseases have changed over time. He was aware that knee arthritis is often associated with obesity and aging, but wanted to see how these and other factors affected the prevalence of obesity through the years. So he and his colleagues studied several thousand American skeletons, from pre-industrial, early industrial, and post-industrial periods. They were specifically looking at the wear and tear in the skeleton’s knees. The age and body mass index were also assessed and through statistical processing, the impact of obesity and age was removed.

Wallace and colleagues found that 18 percent of the skeletons from the post-industrial ages (1950) had signs of advanced arthritis, compared to six and eight percent of the early industrial and prehistoric bones, respectively. The statistical model showed that neither aging nor obesity can explain the phenomenon.

“It points to this mysterious conclusion: A lot of cases of osteoarthritis, which we thought might be inevitable, may be preventable… and are due to unknown factors,” Wallace says.

Of course, both obesity and aging take their toll — no one’s saying they just don’t matter. But what this study shows is that there’s something else we’re missing.

What could it be?

The study didn’t attempt to explain the findings, but it’s not very difficult to speculate. Wallace too says that lack of physical activity is a very likely culprit. Since the 1950s, office jobs have multiplied dramatically, more and more cars flood the streets, and physical activity has declined accordingly. Sitting down is also a possible culprit. David Felson, study co-author, a renowned arthritis expert and physician at Boston University comments:

“Our joints don’t do well when they aren’t active much of the time,” Felson says.

But that might not tell the whole story. Inflammation might also be at blame. Arthritis itself is an inflammation, but different inflammations, while a natural reaction, promote injury and prevent proper healing. Francis Berenbaum, a researcher and physician at Pierre and Marie Curie University and  AP-HP hospital in Paris, France, who wasn’t involved in the study, believes an unhealthy diet might also be at blame. The same diet (high in processed foods and sugars) that’s favoring diabetes and heart diseases might also be contributing to arthritis. Other factors, such as walking more on hard surfaces such as concrete or asphalt or concrete might also contribute, but at the moment, the truth is we don’t really know.

“I study this, and I don’t know… what [more] can be done to prevent it,” Felson adds.

For now, your best bet is to keep a healthy diet and be physically active.