Japan plans to make solar panels mandatory for all buildings

by Mihai Andrei
in Renewable Energy
Reading Time: 1 min read
A A
Share on FacebookShare on TwitterSubmit to Reddit 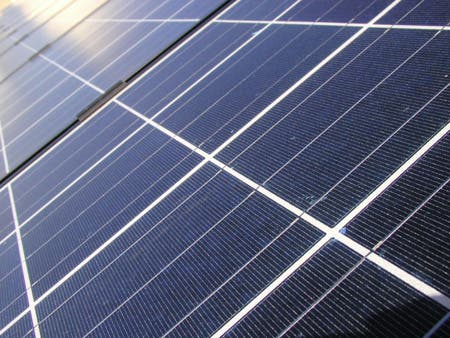 Japan shows us yet again that they are leading the world in terms of renewable energy, in taking a plan that would make solar panels mandatory for all buildings no later than 2030. The plan, expected to be unveiled at the upcoming G8 Summit in France, aims to show Japan’s resolve to encourage technological innovation and promote the wider use of renewable energy, the Nikkei daily said.

After the dramatic earthquake that struct Japan and the even more terrible tsunamis that followed and led to the situation at the Fukishima powerplant, Japan is running low on options for energy, which is probably the decisive reason why they are putting this plan into motion.

The huge installation of solar panels will bring a much needed grow in the amount of energy produced, and Japanese officials believe that this is possible because of the huge technological advances that will occur until 2030. Prime minister Naoto Kan is expected to announce Japan’s intention to continue operating nuclear plants after confirming their safety, the Nikkei said without citing sources.