Hot pavement can cause second-degree burns within seconds

... and thanks to climate change, the Apavement will be hot much more often.

A new study found that when it’s over 100 degrees Fahrenheit (38 Celsius) outside, the pavement can cause serious burns in only two seconds. 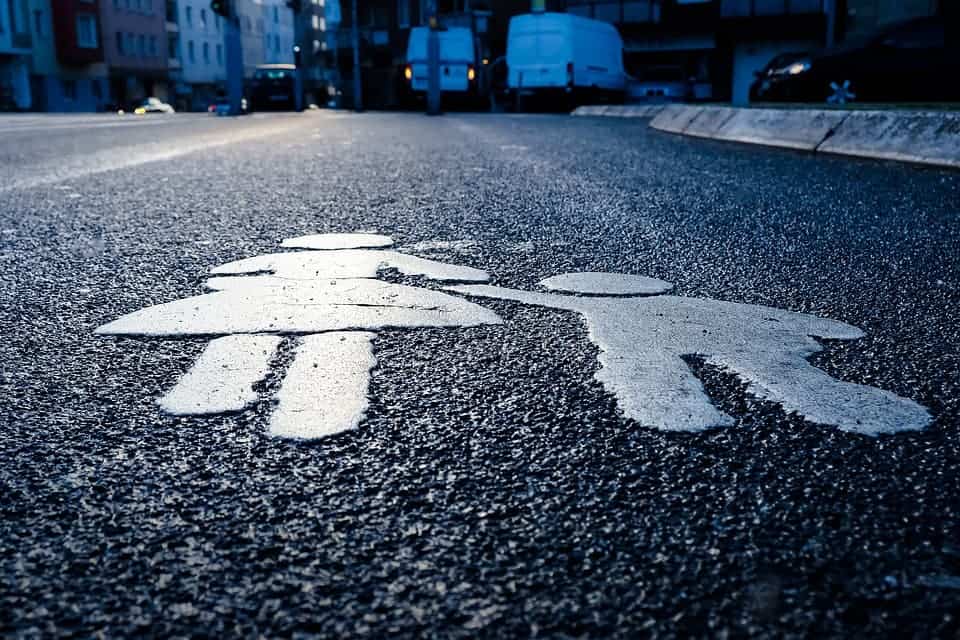 It’s summertime, which means it’s heatwave season. Cities get abnormally hot throughout the year due to the urban heat island effect — largely due to paved surfaces and buildings, which capture more of the sun’s heat. Pavement covers as much as 45% of urban areas, and on a hot summer day, the surface of a road may get as hot as 60 degrees Celsius (140 degrees Fahrenheit).

Needless to say, at that temperature, touching the pavement with your bare skin is quite dangerous. But it can also be dangerous at lower temperatures.

In order to assess just how hot is too hot, a team of surgeons from the UNLV School of Medicine reviewed all the burn victim cases from a Las Vegas burn center, taking into consideration the outside temperatures.

For starters, they found that pavements are indeed a contributor to burn cases. Due to its thermal behavior, it can easily get much hotter than the air temperature, and it passes that temperature with generosity. In other words, it gets hot and it can burn you.

“Pavement burns account for a significant number of burn-related injuries, particularly in the Southwestern United States,” said Dr. Jorge Vega, UNLV School of Medicine surgeon and the study’s lead author. “The pavement can be significantly hotter than the ambient temperature in direct sunlight and can cause second-degree burns within two seconds.”

Over 88% of related incidents occurred when temps were 95 degrees or higher, and the risk increases exponentially as temperatures exceeded 105 degrees. Paved surfaces get much hotter than the ambient air — up to 30 degrees F hotter — and while no one really wants to touch hot pavement, some people might not have a choice (like those who fall down or are in accidents), or they might not realize the dangers that lurk, even with a short touch.

The problem is that even when it’s not very hot outside, the asphalt can still get much hotter than the surrounding environment.

Researchers say this information can also be useful for medical centers. When it gets very hot, they can prepare for an increased likelihood of burn accidents.

“This information is useful for burn centers in hotter climates, to plan and prepare for the coordination of care and treatment,” says Vega. “It can also be used for burn injury prevention and public health awareness, including increased awareness and additional training to emergency medical service and police personnel when attending to pavement burn victims in the field.”

As the current climate crisis continues to unfold, heatwaves will become much more common. This is another example of an unexpected consequence caused by this phenomenon.

The study, “A 5-Year Review of Pavement Burns from a Desert Burn Center,” was published in the Journal of Burn Care & Research.