by Mihai Andrei
in Discoveries, Space
Reading Time: 2 mins read
A A
Share on FacebookShare on TwitterSubmit to Reddit 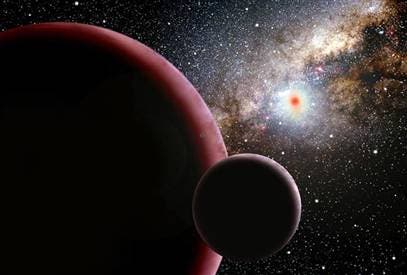 Researchers have long been interested in finding other planets that have approximately the same size as our mother earth, because it’s estimated that they have the biggest odds of hosting life in a significant diversity. However, out of the over 400 planets that have been discovered so far, the vast majority resembles Jupiter rather than Earth.

Scientists using the Keck telescope in Hawaii discovered a new planet they’ve called HD156668b. Located in the Hercules constellation 80 light years away from us, this “Super Earth” has all the odds of being inhabited.

“This is quite a remarkable discovery,” said astronomer Andrew Howard of the University of California at Berkeley. “It shows that we can push down and find smaller and smaller planets.” 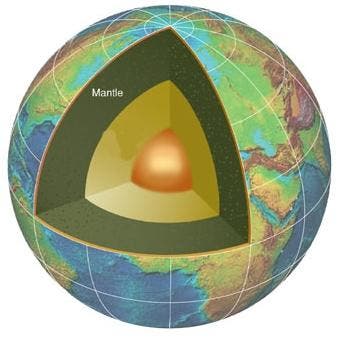 Super Earths are planets with a mass relatively close to that of Terra; they are rather bigger than smaller (from 2 to 10 times bigger, actually). They have to be bigger, because if they are smaller (like Mars, for example) the interior would just not be hot enough to drive tectonics (tectonic plates slide on a layer of molten rock called a mantle, and convection currents make it move around).

But of course, even such a (relatively) small difference can cause significant modification in the planetary dynamics. With these bigger planets, the interior would of course be hotter, bigger, and the planetary crust would be thinner and would suffer more stress. The tectonic movement would be much active and as a result, earthquakes, volcanic eruptions and other such processes would take place way more often.