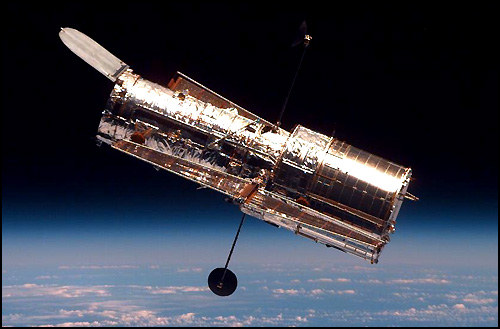 Despite the fact that they have worked round the clock for fixing Hubble, it seems NASA engineers have once again hit a snag and they’re currently trying to figure out what is the next step. The telescope stopped sending pictures three weeks ago, and at first it was believed that it wouldn’t take that long to fix it.

Due to some problems that appeared Thursday, all reparations are on hold. What happened first is that a low-voltage power supply problem caused a camera to shut down, and then a computer shut down too, but they’re not sure if the two problems are related.

Art Whipple, a Hubble manager told reporters that it has to be understood that this is a lenghty process that could take from a few days to even a year.

Also, they’re trying to understand exactly what happened before they start fixing the problems.

“We’re in the early stage of going through a mountain of data that has been downloaded over the last 24 hours,” he said at a news conference.

It’s not the longest time Hubble has been inactive, both 1993 and 1999 problems caused longer periods of inactivity that so far. In 1999 a gyroscope failure caused about a month and a half of work, but astronauts were able to fix it.