Three new members have now embarked on the International Space Station, after docking the Soyuz TMA-06M spacecraft to the Poisk module. After NASA retired their sub-orbital space flight program, the Soyuz shuttles are currently the only way to get people in and out of the ISS. 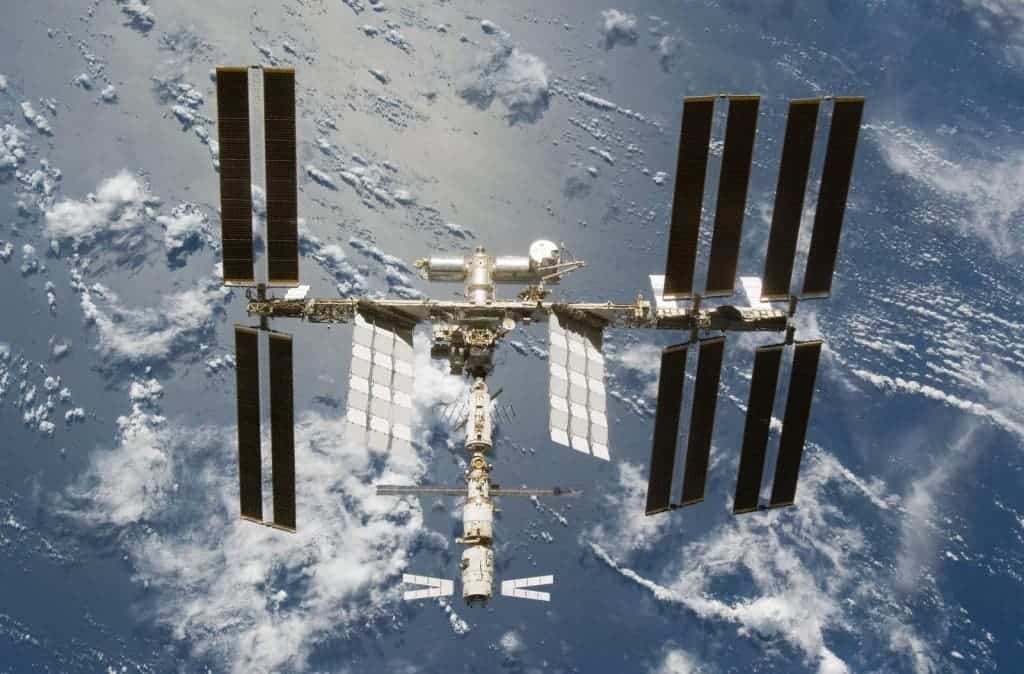 For Commander Sunita Williams and Flight Engineers Aki Hoshide and Yuri Malenchenko, the station just got a lot more crowded, after Flight Engineers Kevin Ford, Oleg Novitskiy and Evgeny Tarelkin joined them, while back on Earth three more members are preparing to take this trip. No one seemed to mind the crowd however – on the contrary; the ISS can often be a lonely place, so more people is just better.

“It is so great to see all six of you on orbit and to see your smiling faces,” William Gerstenmaier, NASA associate administrator for spaceflight, radioed to the crew from the Russian mission control near Moscow.

The astronauts (cosmonauts or whatever you want to call them) didn’t arrive on the station empty handed however, they brought along 32 Japanese medaka fish, in an experiment to see how they would adapt in the absence of gravity.

“The fish are still alive. Aki already has checked on them. He was very worried that they make it here,” one of the cosmonauts said, referring to Hoshide.

Williams, Hoshide and Malenchenko are scheduled to return to Earth on November 12.